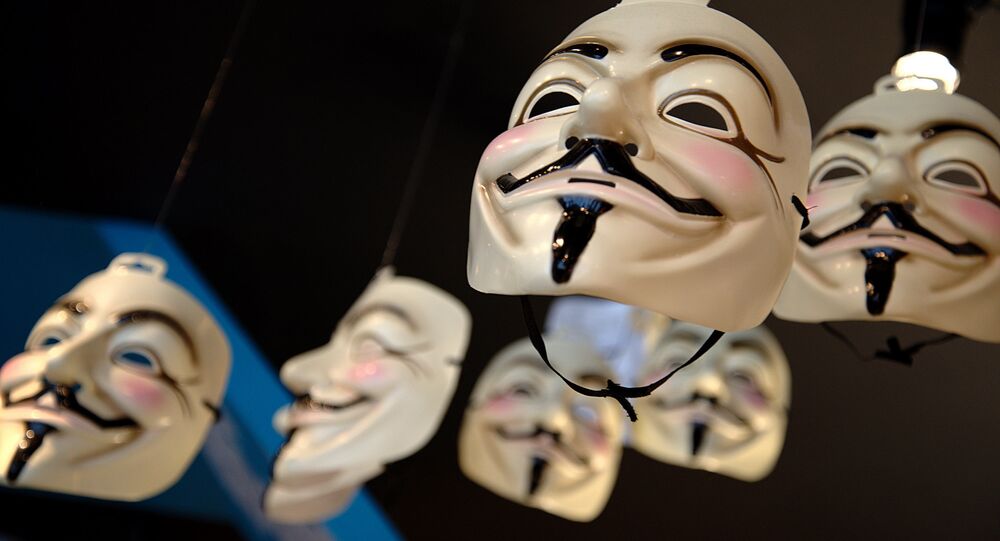 Anonymous foiled an attempted Daesh terror attack against Italy and are hoping to continue blocking the terrorist's plans, according to the hacktivist group.

MOSCOW (Sputnik) — The Anonymous hacktivist group, that has declared cyberwar against Islamic State (IS, or Daesh in Arabic), has recently prevented a terror attack in Italy, media reports suggested Monday.

"We have already foiled one attack, ISIS against Italy, we hope to block others," activists said, as quoted by The Independent.

According to the newspaper, the supporters of Anonymous are generally targeting terrorists' Twitter accounts and websites.

© Flickr / Mattia Notari - Foto
Anonymous Vs. ISIL: Hackers Publish Guide on How to Fight Terrorists Online
Anonymous declared cyberwar on the IS after the November 13 series of attacks in Paris that left 130 people dead.

Earlier in December, Anonymous activists announced the launch of a large-scale cyberwar campaign against Turkey's government, accusing it of supporting the Islamic State jihadist group, in a video posted on their YouTube channel.

Anonymously, Officials Admit Need for West to Work With Russia on Syria