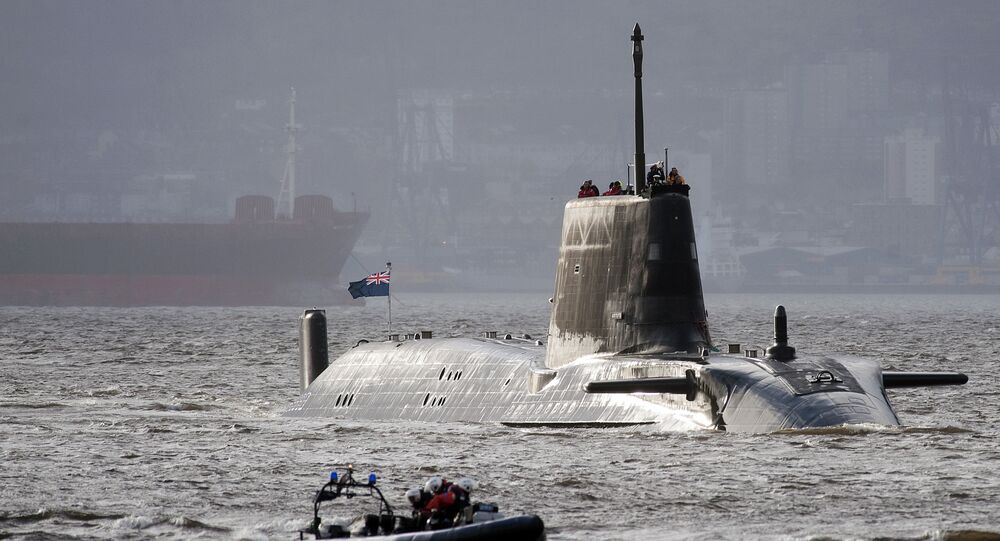 We should all be praying that Charles, Prince of Wales, won’t go nuts one day, as it turns out that the British criminal code has a breach allowing Prince to legally set off nuclear bombs, according to a new study at Plymouth University, the Independent said.

"The title of Duke of Cornwall excludes the prince from punishment from a number of laws, including the Nuclear Explosions Act," the Independent reported.

The study was conducted by John Kirkhope from Plymouth University who examined what special legal advantages Charles' royal title gives him.

Besides the Nuclear Explosions Act, Prince Charles can also ignore the Data Protection Act, the Marine and Coastal Access Act, the Water Industry Act, the Wildlife and Countryside Act, the Transport Act, and the Licensing Act.

Immunity from all these acts was given to the Crown and the Duchy in 1913.