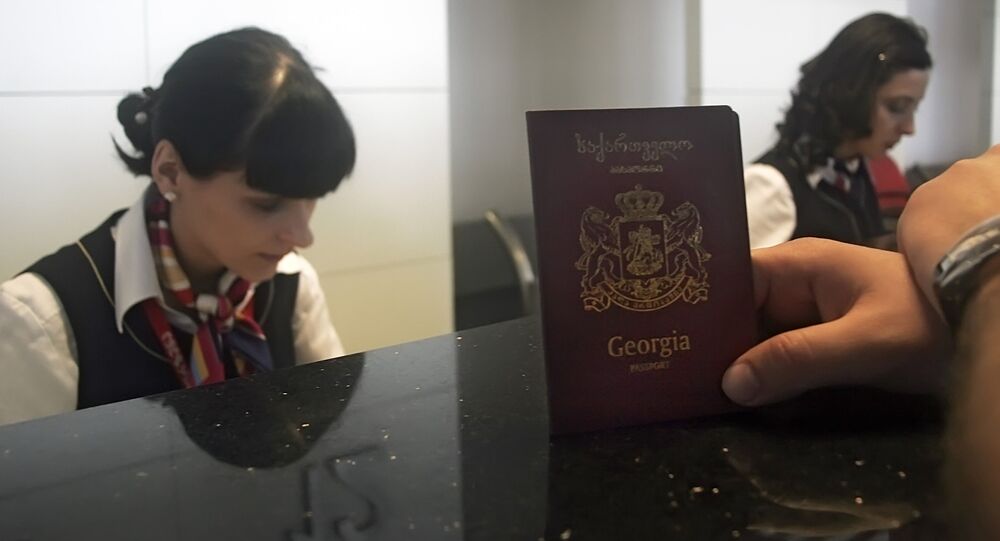 Russia to Ease Visa Regime for Georgian Citizens from December 23

"In the context of the continuing normalization of Russia-Georgia relations and in the interest of stimulating the positive trends between our countries, starting December 23, 2015, Georgian citizens will be able to receive working, study and humanitarian single- and multiple entry visas, as well as private visas…issued by Russian immigration authorities in line with standard regulations," the ministry said in a statement.

The ministry added that a visa-free regime with Georgia may be introduced "on a reciprocal basis" sometime in the future.

At present, the Russians can travel to Georgia without visas, but the Georgians must receive visas to enter the Russian Federation.