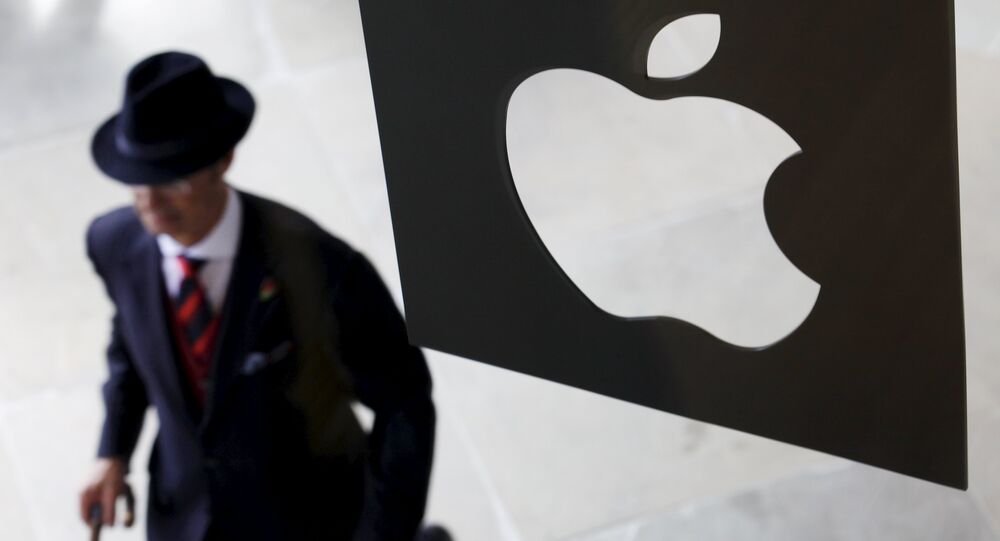 Tech giant Apple has set out its objections to the proposed UK surveillance law, the draft Investigatory Powers Bill - known as the Snoopers' Charter - saying it would be a breach of the security of personal data.

The company was responding to a public consultation of the bill which the UK government is keen to get through parliament in the wake of a series of setbacks, following the revelations of mass surveillance by former CIA operative Edward Snowden, now living in temporary asylum in Moscow.

© Photo : Pixabay
UK's Snoopers Charter Under Scrutiny and Spelled Out
The proposed bill will allow the police and security services — including intelligence agency GCHQ — to collect data for the purposes of preventing crime and terrorism. The bill promises judicial oversight and transparency following the public outcry that followed Snowden's revelations that the US National Security Agency and Britain's GCHQ had tapped communications data for years in secret.

However, critics believe the mass collection of data — even under the new proposed law — will still be a breach of human rights. Apple believes its iPhone, iPad and other products will be compromised under the new law. The company currently encrypts data between its devices and fears being forced either to unencrypt data or allow a 'back door' for the security services to use.

"We believe it would be wrong to weaken security for hundreds of millions of law-abiding customers so that it will also be weaker for the very few who pose a threat. In this rapidly evolving cyber-threat environment, companies should remain free to implement strong encryption to protect customers," Apple said in a statement.

On the 'back door' arrangement, it said:

"A key left under the doormat would not just be there for the good guys. The bad guys would find it too."

So if the snoopers' charter passes, and Apple refuse to compromise iMessage, what then?

Eric King, Director of 'Don't Spy on Us' told the BBC: "This is 200 bill entrenching very large, very intrusive surveillance powers with very low levels of authorization and oversight.

© AP Photo / Richard Drew
Apple Chief Says UK's Snooper's Charter Could Have 'Very Dire Consequences'
The powers that Apple are concerned about are powers that allow our state authorities to hack. They will do this in a number of ways, not just in a targeted fashion — known individuals, but also against people who are not themselves of interest [to the security services]."

He said the security services could use malware to remotely switch on the microphone on peoples' phones and take photographs of users via webcams. "In the draft codes of practice, they expressly provide room for them to hack individuals who are not themselves of intelligence interest.

​"We know — thanks to Edward Snowden — that in the last few years our intelligence agencies have targeted companies across Europe — telecommunications companies, technology companies — and they are stealing their secret codes and accessing their networks to allow them to make further attacks.

"It's not true that they'll only get the bad guys. They'll also go after law-abiding companies and citizens as part of that mission as well," King said.