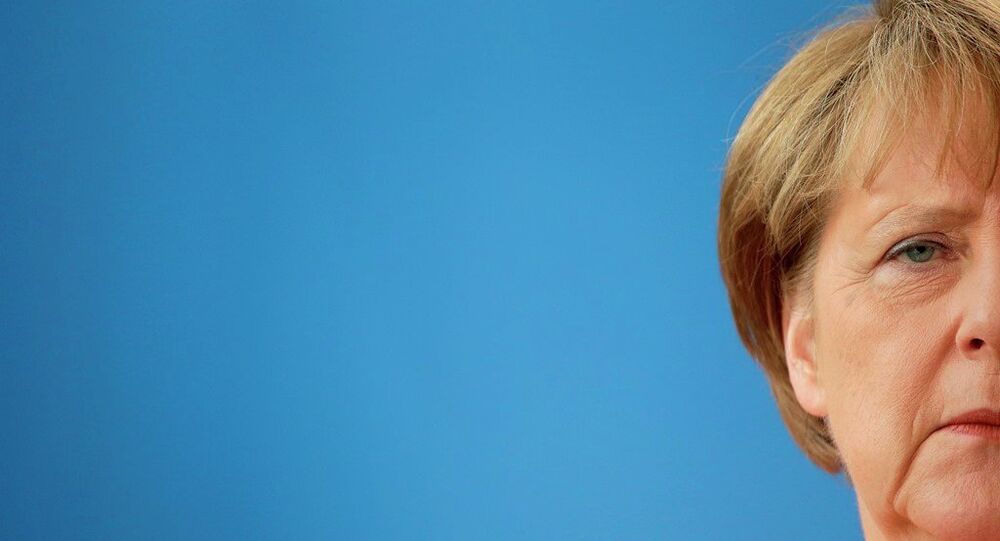 With her policy of "pressure, rather than persuasion," Merkel is inflaming other European countries against Germany, Vice Chairman of the German Free Democratic Party Wolfgang Kubicki said.

According to the politician, Merkel lacks diplomatic tact and constantly dictates to other countries what they should do with regard to the current refugee crisis.

"Many European neighbors can’t bear Germany’s impertinence. We tell other countries how they should behave," Kubicki said in an interview with the German newspaper Freie Welt.

According to Kubicki, Merkel's statements about the policy of open borders do not reflect the views of Europe as a whole. In fact, she is imposing Germany’s position on the other countries and is reluctant to discuss the refugee problem with her European neighbors.

"Unfortunately, this is an attempt to achieve European unity not through persuasion but through pressure," the German politician said.

According to the latest data of EU border agency "Frontex", around 1.2 million migrants entered the EU over the first 10 months of 2015. The European Commission called the current immigration crisis the biggest since World War II.