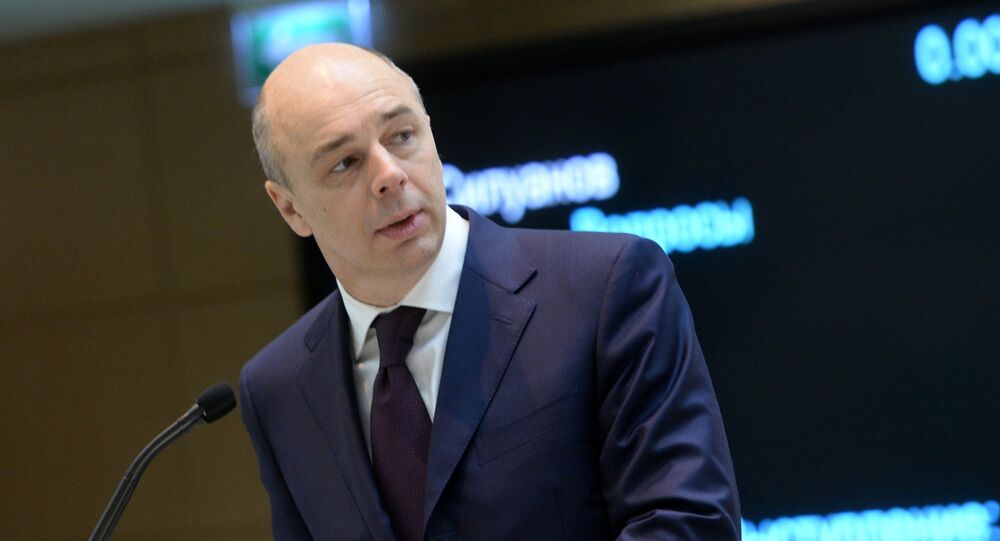 MOSCOW (Sputnik) — Kiev's decision to declare a moratorium on its debt to Russia does not cancel its obligation to repay the loan, Russian Finance Minister Anton Siluanov said Saturday.

On Friday, Ukrainian Prime Minister Arseniy Yatsenyuk said Kiev had introduced a moratorium on the repayment of Ukraine's $3-billion loan to Russia.

© Sputnik / Vladimir Fedorenko
Ukraine Has No Chance of Winning $3Bln Debt Case Against Russia
"The moratorium does not affect Ukraine's obligation to repay the debt. The obligation remain in force, and the Russian Federation expects its complete fulfillment," Siluanov told journalists.

During the November G20 Summit in Turkey, Russian President Vladimir Putin said that Moscow was considering the possibility of restructuring Ukraine's debt, allowing to repay one billion annually in 2016-2018, conditional to the US or European guarantees on the loan.

Ukraine has to repay the loan by December 20. According to Siluanov, Russia will appeal to a court to recover the debt, should Ukraine fail to pay it within the grace period until December 31.

The Payback: Why Kiev Will Be Forced to Pay Russia What It Owes