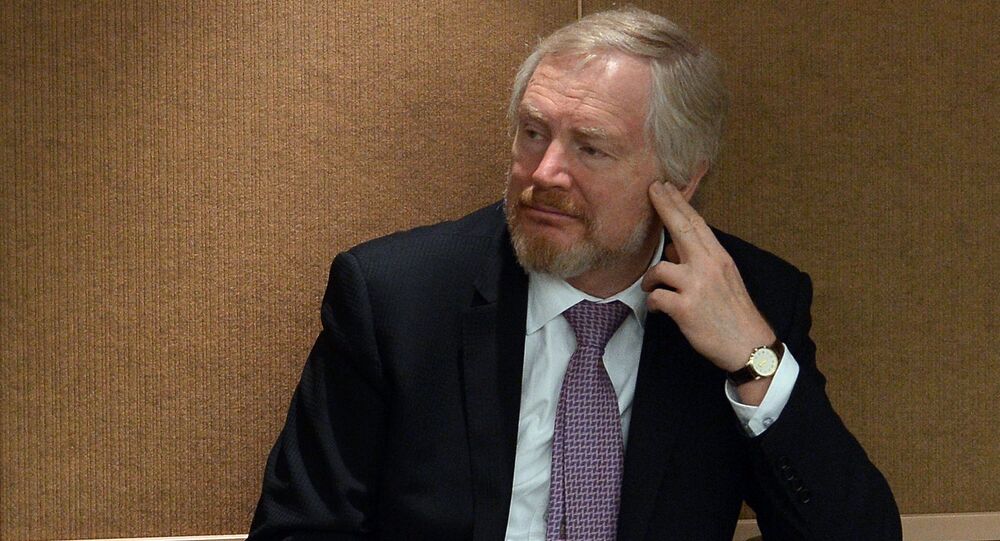 Russian Deputy Finance Minister Sergei Storchak said that it would be right to begin proceedings against Ukraine on a $3 billion loan only after the 10-day grace period has passed.

MOSCOW (Sputnik) — Russia will file a lawsuit against Ukraine for failing to pay back a $3 billion loan when 10 days have passed after the deadline, and Kiev has no chance of winning the case, Russian Deputy Finance Minister Sergei Storchak said Friday.

"We still believe it would be right to begin proceedings only after the 10-day grace period has passed," Storchak said, adding that Ukraine has "no chance of winning this trial."

© Sputnik / Aleksandr Astafiev
Russia Ready to Discuss With Ukraine Reconstruction $3-Billion Loan
Ukraine owes Russia $3 billion in Eurobonds. The debt was secured by the government of then-President Viktor Yanukovych in late 2013. Moscow has repeatedly stated that Kiev's inability to pay back the debt by December 20 will mean a default.

On Wednesday, the International Monetary Fund board recognized Kiev’s outstanding $3 billion debt to Moscow as sovereign.