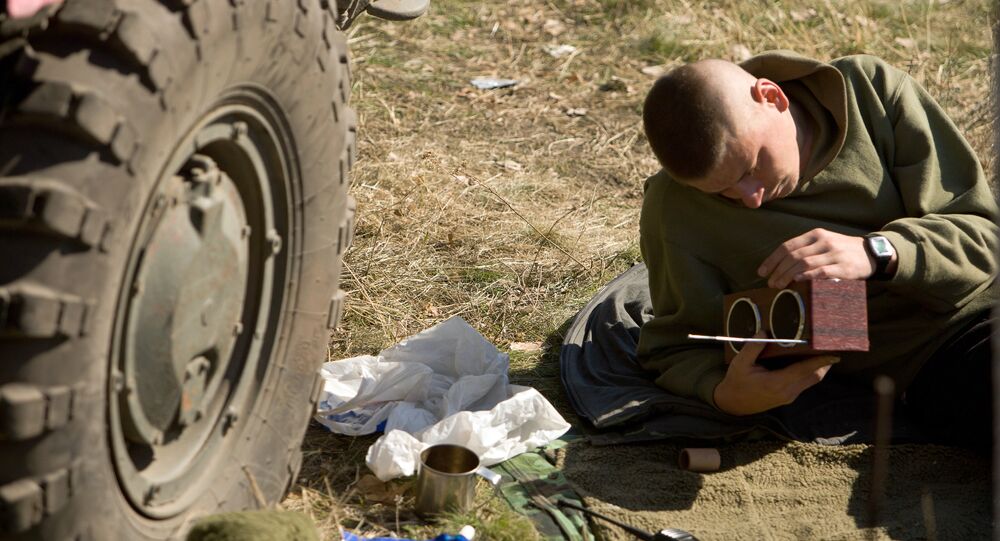 Ukraine plans to launch a new radio station for the military in 2016.

"It’s no secret that our troops on the frontline often suffer from an information vacuum," Makukhin said. "So we need a radio station. Seventy percent of its content will be music; there will also be news broadcasts and programs for the troops – where soldiers can say hello to their friends and relatives, request songs and share stories live on air.

There will also be programs featuring interviews with experts and military personnel."

The new radio station will be reportedly funded by Spirit of America, a non-profit company which assists US military personnel deployed in Iraq, Afghanistan and Africa.

The station will be headquartered in Kiev and will broadcast its content on the FM band.

Earlier this month the Ukrainian parliament approved the creation of a new broadcasting company called Ukraine Tomorrow. According to media reports, the new broadcaster will "provide foreign audiences with unbiased reports about important events in Ukraine" and "provide information support for Ukrainians abroad."