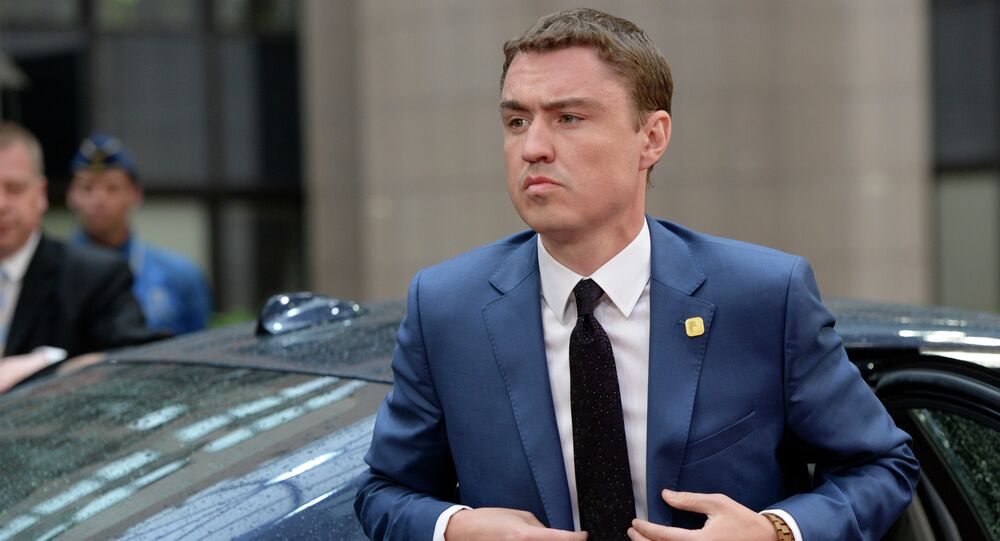 EU May Reach Deal on Terms of UK Membership by February

Estonian Prime Minister Taavi Roivas said that the European Union and the United Kingdom needed both a lot of time and work to reach the deal on the UK membership in the EU.

MOSCOW (Sputnik) — The European Union may reach an agreement with the United Kingdom on the terms of its membership of the bloc by February 2016, Estonian Prime Minister Taavi Roivas said on Friday.

On Thursday, the UK proposals for reforms to the bloc, which London would like to see for it to remain in the Union, were discussed at an EU summit. After the summit, European Council President Donald Tusk said that EU leaders would work on the UK-proposed reforms by February 2016.

© AP Photo / Geert Vanden Wijngaert
EU Leaders Plan to Reach Compromise on UK Reform Proposals by February
“We had also very good and thorough and very interesting discussions on the topic of British referendum [on Thursday]. Now we know at the highest level where exactly we stand… I believe that we can reach an agreement by February and this is what comes,” Roivas told reporters.

He added that the sides needed both a lot of time and work to reach the deal.

Cameron pledged in the election campaign that led to his Conservative Party's victory in the May parliamentary elections to hold a nationwide in/out referendum by the end of 2017 on the United Kingdom's membership of the European Union. He intends to first try to renegotiate EU-UK relations before staging the vote.