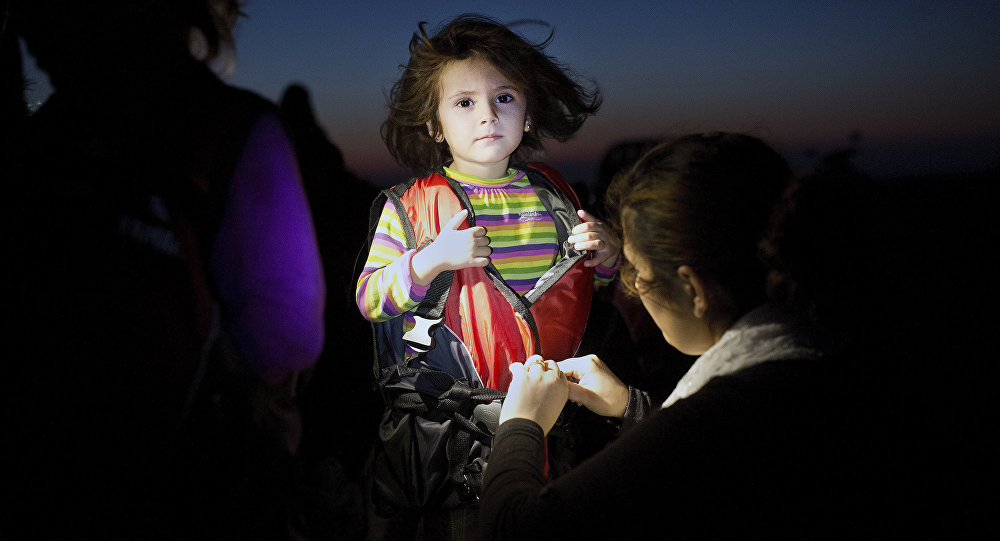 Greece, once nicknamed the "basket case" of Europe during its financial crisis, now risks becoming a "black box" for thousands of migrants, according to the country's Prime Minister.

Hockey Stadium in Athens Suburb to House Migrants for 3 Months