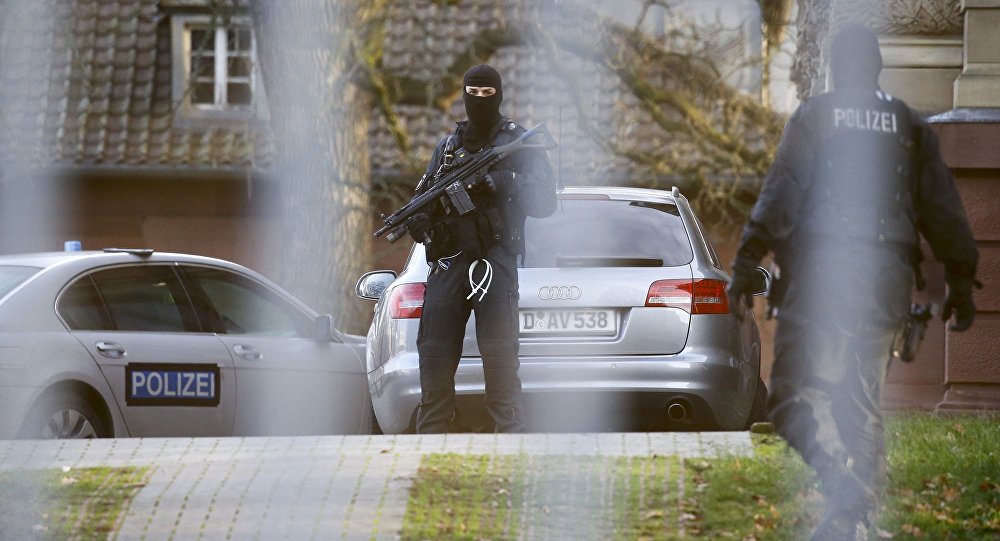 A Syrian suspected of working with Daesh (ISIL/ISIS) was apprehended in a refugee camp in Germany. 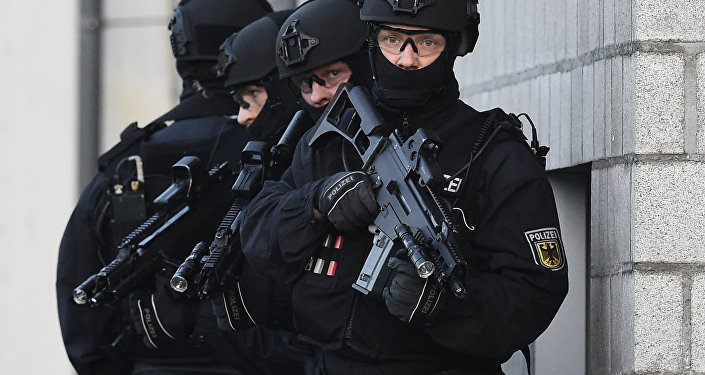 © AFP 2019 /
Germany Launches New Anti-Terror Force After Daesh Attack Warning
Laith Daham al-Deiri, reportedly known as the Paymaster, was seized by authorities at a refugee camp in the town of Unna, according to Bild.

Al Deiri was allegedly working as the terrorist group’s accountant, and was identified by authorities thanks to a photo of him posted online by Syrian anti-Daesh activists, the newspaper adds. The suspect reportedly arrived in Germany about a week ago with his sister and her husband, and all three of them lived together in the Unna refugee camp.

"As I came on duty on Thursday the operation to arrest him was underway," a security guard at the Unna camp told Bild. "There was a police van and an ambulance near the house number 57. A man was brought out in handcuffs. He was taken away in another police car. Then another police car showed up and his room was searched."

An official investigation was launched by German authorities following the arrest.

Daesh, also known as the Islamic State or ISIL, is a terrorist group that currently controls vast swaths of territory in Syria and Iraq, and recently started making inroads into Afghanistan. The group proclaimed a caliphate on the land under its control and actively employs terrorist tactics to further its goals.