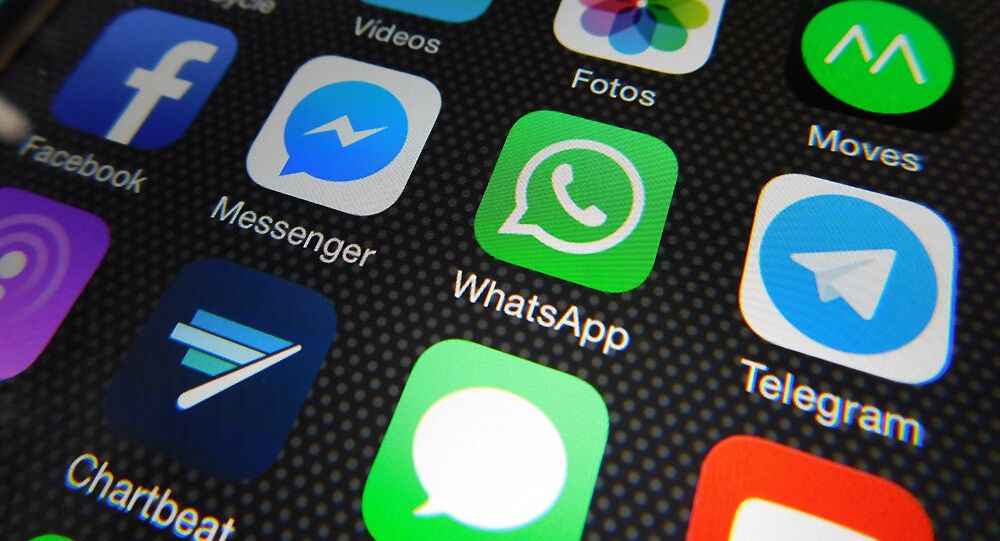 The terrorists involved in the Paris attacks used WhatsApp and Telegram messengers, among others, to plot their attacks, according to media reports.

MOSCOW (Sputnik) — Investigators of the November terrorist attacks in Paris have found evidence that the perpetrators used encrypted message mobile applications to communicate between each other, media reported Thursday, citing officials briefed on the ongoing probe.

The terrorists used WhatsApp and Telegram messengers, among others, to plot their attacks, CNN reported.

© AFP 2021 / MIGUEL MEDINA
US Refuses to Tell France Who Financed Paris Terror Attacks
The authorities may never be able to read the messages stored on cell phones previously recovered from the Paris crime sites, as the messengers protect the privacy of users and are hard to decrypt.

The broadcaster added that the investigators managed to recover some unencrypted messages from at least one phone of the terrorists.

The terrorist attacks in several Parisian venues on November 13 killed 130 people, and injured over 360. The Islamic State (ISIL, or Daesh in Arabic), a jihadist group outlawed in many countries, including Russia, claimed responsibility for the attacks.

US Refuses to Tell France Who Financed Paris Terror Attacks