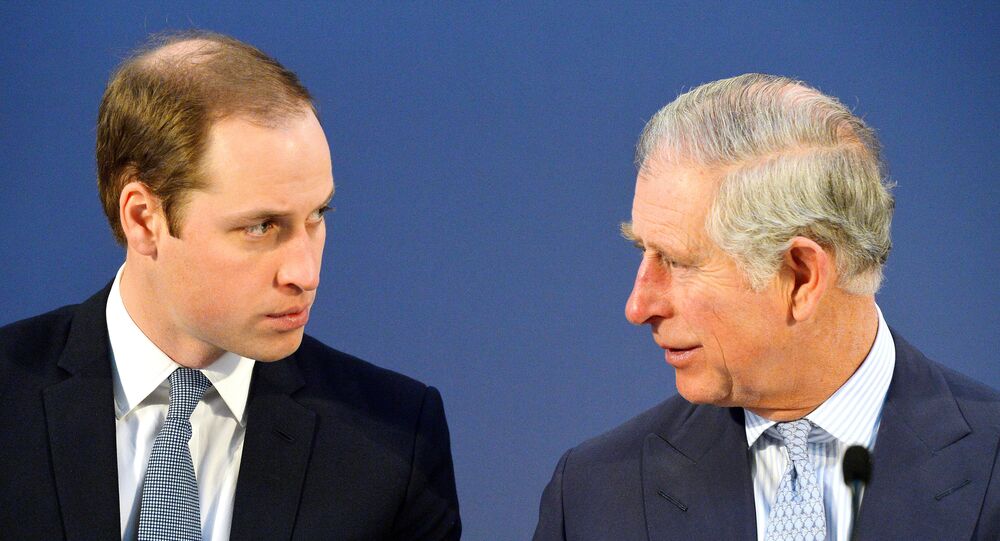 Following revelations that Prince Charles had been granted special access to secret UK cabinet documents for decades, it has also been revealed that his son, Prince William, occasionally receives highly confidential cabinet documents.

A UK Cabinet Office spokesperson told the BBC that because William is an heir to the throne, it is "appropriate that he is regularly briefed on government business."

"It has been established practice for many years that the sovereign and the heir to the throne receive the minutes of Cabinet meetings. It is important the head of state and her heir are properly briefed."

Campaigning group Republic, who launched the Freedom of Information (FoI) request that uncovered Charles' access to the documents, said there was "no good reason" why William, as second in line to the throne, should also received privileged access to the information.

The revelations that Charles and William have been granted access to the cabinet documents, which many junior ministers aren't able to view, has triggered calls from Labour MP Paul Flynn to launch a parliamentary investigation into the matter, while Republic have written to Prime Minster David Cameron calling for their access to the documents to be denied.

"There is no mention of this [William's] access in the documents released this week. It appears to be a free for all. We support Labour's call for an inquiry, so we can know how much information is being handed to which royals," Republic's CEO Graham Smith said.

how on earth is it 'appropriate' he or charles view these papers? they are not in a relevant position of authority. https://t.co/Tg9EaXk80W

Critics say that the heir to the throne, as an unelected figure, should not have privileged access to secret governmental documents, while others say that it is in the interest of the future Head of State to be informed about the finer details of British politics and policy.

The question for tomorrow is: Does Prince Andrew also get these Cabinet papers? Govt needs to say who is getting what info.

The revelations have sparked new debate about the Royal Family's access to ministerial documents, following the release of Prince Charles' "black spider memos" earlier this year, which showed how he had regularly lobbied ministers on his pet subjects over many years.