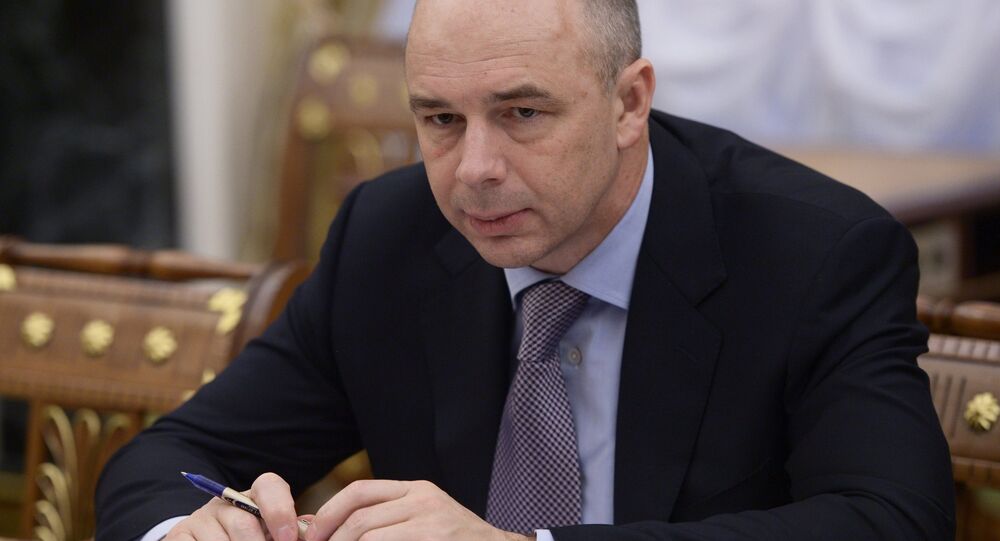 Russian Economy Minister Anton Siluanov said that the Ukrainian side will later have to reconsider the list of its commercial creditors and remove Russia from it.

© Sputnik / Vitaliy Belousov
Why IMF Debt Reform Will Not Spare Ukraine From Bankruptcy
According to Siluanov, the Ukrainian side will later have to reconsider the list of its commercial creditors and remove Russia from it.

"We cannot, do not intend to and will not hold talks with Ukraine proceeding from the status of a commercial creditor," the minister said.

Ukraine owes Russia $3 billion in Eurobonds. The debt was secured by the government of then-President Viktor Yanukovych in late 2013. Moscow has repeatedly stated that Kiev's inability to pay back the debt by December 20 will mean a default.

Why IMF Debt Reform Will Not Spare Ukraine From Bankruptcy