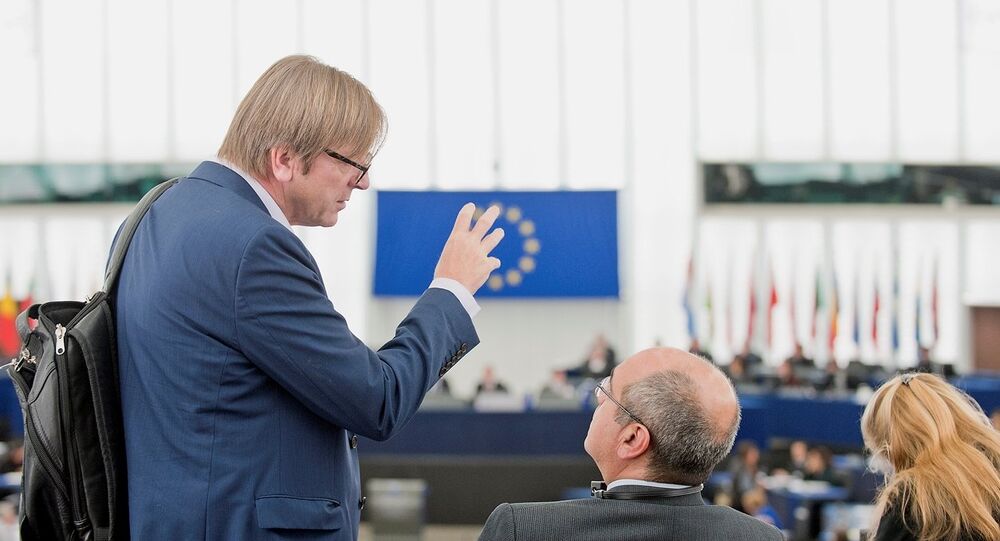 Ex-Belgium prime minister Guy Verhofstadt has hit out at the institutions of the EU for not doing enough to step up counterterrorism, following the Paris attacks, after which there was major criticism over intelligence failures. 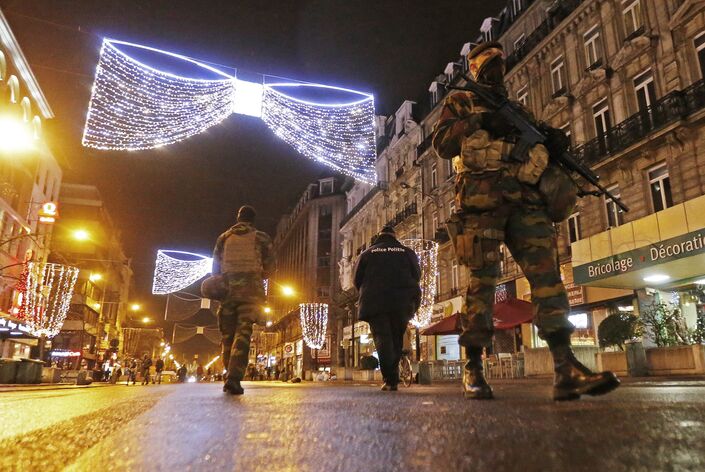 © REUTERS / Yves Herman
Belgian soldiers and police patrol in central Brussels on November 22, 2015, after security was tightened in Belgium following the fatal attacks in Paris

There was further criticism of the lack of border controls within Europe — under the Schengen Agreement — which allowed Abaaoud and his fellow attackers to travel several times between France and Belgium in the run-up to the attacks and — in Abdeslam's case — following the attacks.

However, Verhofstadt — speaking Wednesday in the European Parliament — criticized the weakness of the EU response to the intelligence failures. Brandishing a copy of the agenda for the EU leaders' meeting on December 17 and 18, he said the counterterrorism part of the agenda was thin.

"That is my plea to the European Commission [whose President Jean-Claude Juncker was in the parliament chamber]: is it not possible for you to come forward with what I call a horizontal mandatory sharing of information. You could do it by regulation for example.

"It should apply to all databases: the Europol database, the Frontex database and the 28 new PNR [Passenger Name Record] database. Why is it not possible that in one regulation you say: from now on horizontal, mandatory sharing of information between all these databases in Europe," Verhofstadt said.

His comments follow calls by the Belgian Prime Minister Charles Michel, who called for a European version of the CIA. "If intelligence services were able to share information without fail there might never be another attack," he said.