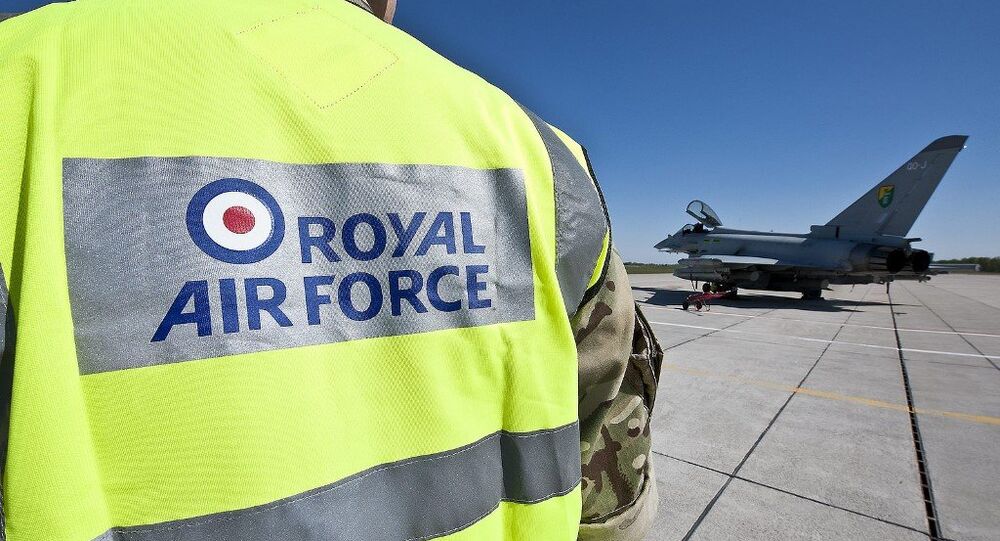 UK Set to Back Muslim-Led Coalition Against Daesh

Despite pledging not to put "boots on the ground" in either Iraq or Syria, military sources have revealed that the UK is preparing to provide air support and "command and control" resources to the recently formed Muslim nations' coalition against Daesh, also known as ISIL.

© AP Photo / Alexander Kots
Fresh From Syria? Who's Behind Mysterious SOHR Reporting on 'Situation on the Ground'
The UK has an uneasy history in the Middle East and the issue of "boots on the ground" has become politically sensitive. Going as far back as 2002, when the — then — Prime Minister Tony Blair was trying to reach consensus in Britain joining the US in invading Iraq to topple Saddam Hussein, there were massive demonstrations against an invasion.

Despite major opposition, Blair did go ahead and join the US to invade Iraq and remove Hussein and destroy his weapons of mass destruction, but the decision proved to be deeply controversial, with some saying the military action was illegal.

Moreover, many believe there was no exit strategy and "mission creep" meant that the intervention lasted for several years as the country disintegrated into civil war.

Eventually, Blair's successor, Gordon Brown ordered the Chilcot Inquiry to investigate the run-up to the Iraq war and its aftermath. The inquiry heard evidence from 2009 until 2011, but has yet to report — a subject of deep controversy, with allegations of a cover-up.

In 2013, when UK Prime Minister David Cameron called for a vote in the House of Commons for military action against Syria's President Bashar al-Assad, Iraq was very much in the shadows as lawmakers voted against military intervention.

No 'Boots on the Ground'

It was with some trepidation that Cameron — on December 2 — went back to the House of Commons to secure a vote in favor of extending British airstrikes against Daesh from Iraq — where it has been part of a coalition bombing the militant group since 2014 — into Syria.

He secured the vote — largely because of deep divisions in the Labour opposition party, with party leader Jeremy Corbyn being strongly anti-war, whilst many of his colleagues supported military intervention — however, there was consensus that the campaign would be air-only, with no "boots on the ground".

Announcement of Islamic anti-terror coalition is welcome. Across the world, we're fighting common enemy in extremism. We will #DefeatDaesh.

Military sources have told the UK Daily Telegraph newspaper that, while the UK would not provide boots on the ground, they were on standby to provide air support and "command and control" to assist the coalition of 34 nations, led by Saudi Arabia, which is set to send troops into Iraq and Syria to fight Daesh within weeks.