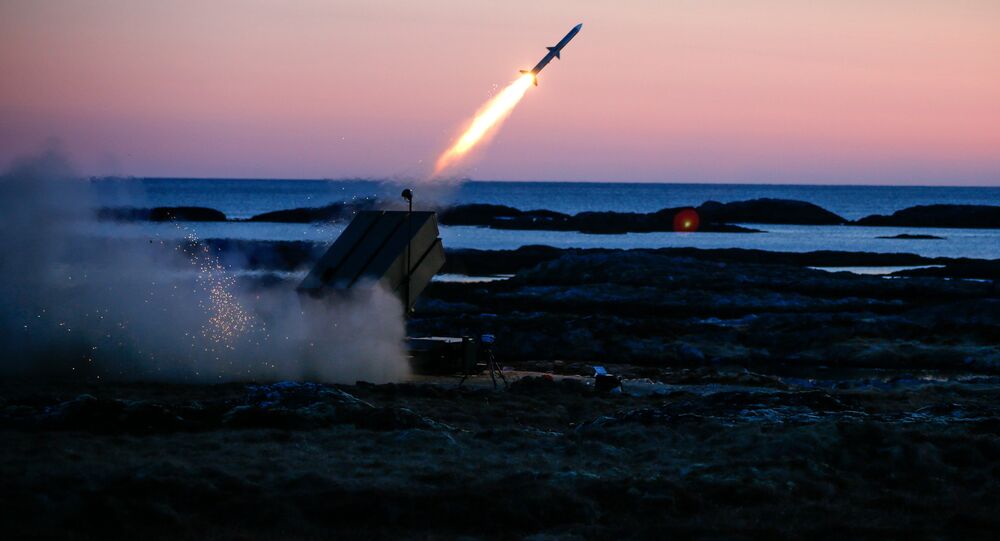 Lithuania is considering purchasing mobile medium-range air defense systems from Norway and the US, local media reported on Monday.

© AP Photo / Mindaugas Kulbis
Lithuania to Buy US Stryker Armored Vehicles Armed With Powerful Guns
According to military sources in Vilnius, negotiations on the acquisition of the NASAMS-2 (National Advanced Surface-to-Air Missile System), jointly developed by Norway’s Kongsberg Defense & Aerospace Company and America’s Raytheon, are preliminarily slated for next year.

The possibility for the Baltic state to buy the advanced air defense system appeared earlier this month after Lithuania’s State Defense Council decided to buy 400 million euros’ worth of 88 Boxer infantry fighting vehicles from Germany.

This is the biggest defense acquisition contract in the country’s history, but it will still make it possible to save around 100 million euros, which will now be used to buy the NASAMS-2, local media reported.

There has been no official confirmation of this so far, with Defense Minister Juozas Olekas saying only that Lithuania was all set to strengthen its air defenses.

The NASAMS-2 air defense system features network centric, open architecture that provides increased survivability against electronic countermeasures. The primary weapon of the system is the AIM-120 AMRAAM missile capable of shooting down aerial targets 14 kilometers in the sky.