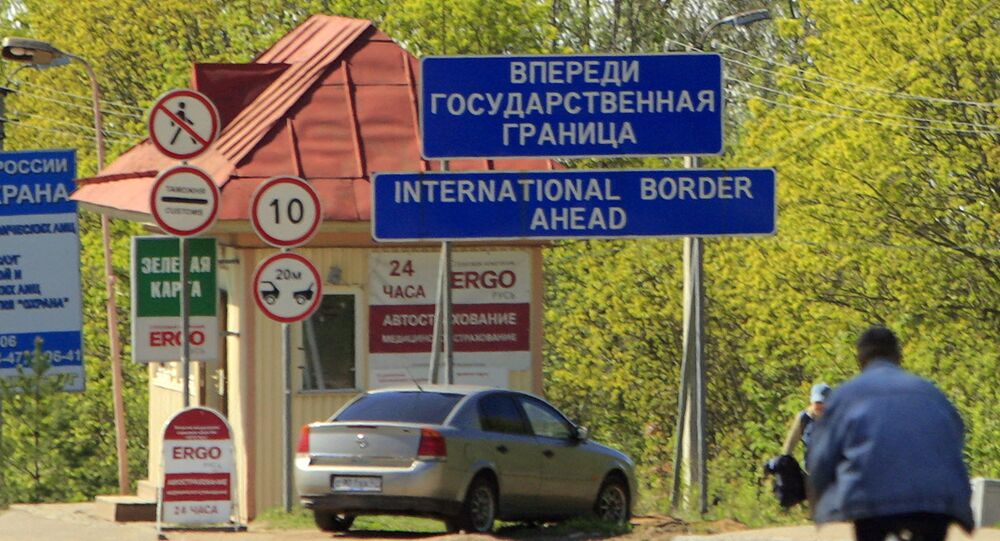 The Estonian Interior Ministry has allocated 500,000 euros to buy UAVs to protect the country's border with Russia.

"There are areas on our external border, where a foot patrol can not reach. That's why unmanned aerial vehicles, or drones should be used to deal with border incidents faster and more efficiently", Hanno Pevkur said, as quoted by the Estonian daily Postimees.

He added that UAVs would help to detect violations more thoroughly, because they would help to provide a better overview of the area when compared to border officers on foot.

According to the Estonian Interior Ministry, drones could be used to collect evidences of criminal activity, such as illegal border crossings, smuggling and human trafficking.

In August, Estonia announced plans to construct a 108-kilometer-long (67-mile) wall on the land section of its eastern border, to prevent illegal crossings.