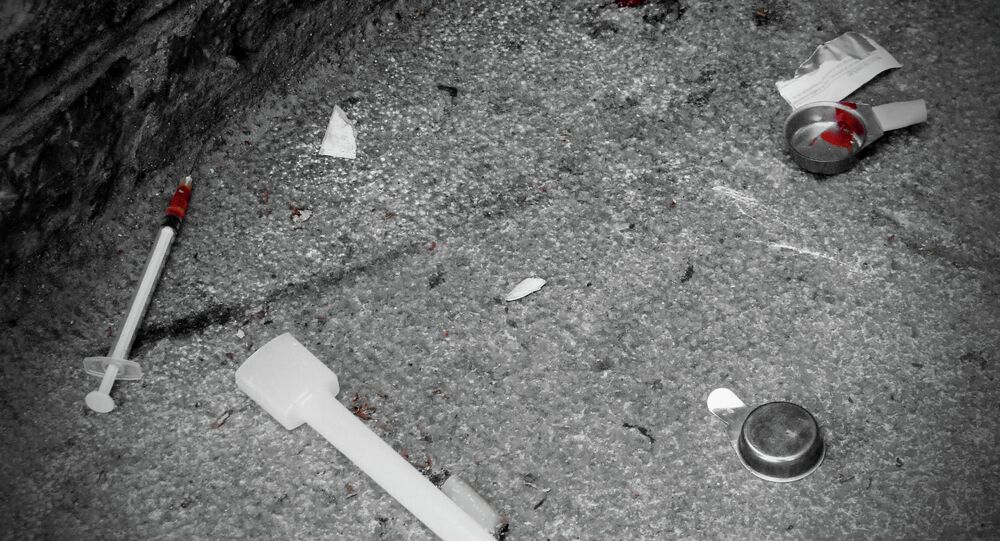 MOSCOW (Sputnik) – Large shipments of Afghan heroin are transited Turkey into the Balkan states and on into the European Union, the head of Russia’s Federal Drug Control Service said Monday.

“In this case, the trafficking of oil coincides with the trafficking of narcotics, only they are being sent to different directions. If Afghan heroin is passing through Turkish territory and further on to the territories of the Balkan states and then on to the European Union, then oil is flowing into Turkey,” Viktor Ivanov told journalists.

© AFP 2021 / YOUSSEF KARWASHAN
Moscow Could Raise Issue of Sanctions on Turkey at UNSC Over Daesh Oil
Ivanov said that drugs from Afghanistan generate profits estimated at $150 billion annually for the people involved in the operations with them, adding that Turkey was being used to transit Afghan heroin, as well as for smuggled oil.

Earlier in December, Moscow pointed to Turkey’s complicity in the trade of oil from fields seized by the Islamic State (IS, or Daesh in Arabic) militant group, which is outlawed in Russia, which it claims in being smuggled across the porous Turkey-Syria border.

War on Drugs in Indonesia Includes Tigers, Piranhas and Crocodiles