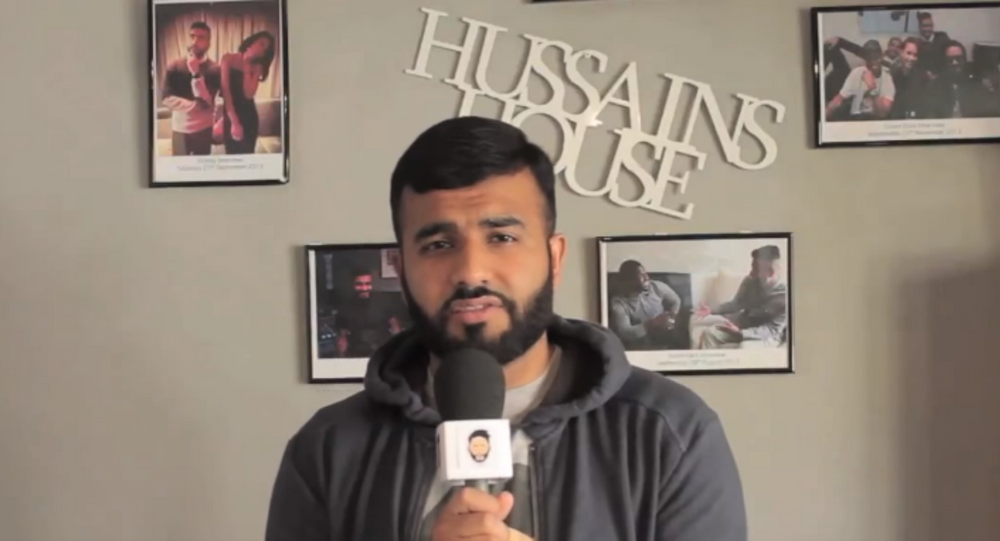 Hussain Manawer has a loyal 10,000-member strong fan base for his YouTube channel, Hussain’s House. He specializes in humorous videos and interesting social experiments. When he saw an ad for the One Young World’s annual search for the next promising young leader of the future, Manawar entered the contest, submitted one of these videos.

The video he chose is called The Oxford House Experiment, a thoughtful way to raise awareness of mental health issues.

The competition judges took notice, and now he is 2015’s One Young World’s “Global Rising Star.”

The prize? A trip to outer space. The XCOR Space Expedition will launch Manawer and the ship’s crew into the highest reaches of the Earth’s atmosphere, essentially making him the first British Muslim astronaut.

"This spaceship, I want to dedicate this to every single person who has suffered from mental health, every young boy, girl, man, woman who sits in their bedroom crying and you don’t know why, everyone who avoids mirrors because you don’t like what you look like," he said before the One Young World summit, according to BT News.

Manawer also used his acceptance speech to speak on behalf of "two billion sane Muslims on the planet."

"My name is Hussain and I am not a terrorist," he said, to a standing ovation.

Manawer will blast off in 2018, after undergoing a year of necessary training.