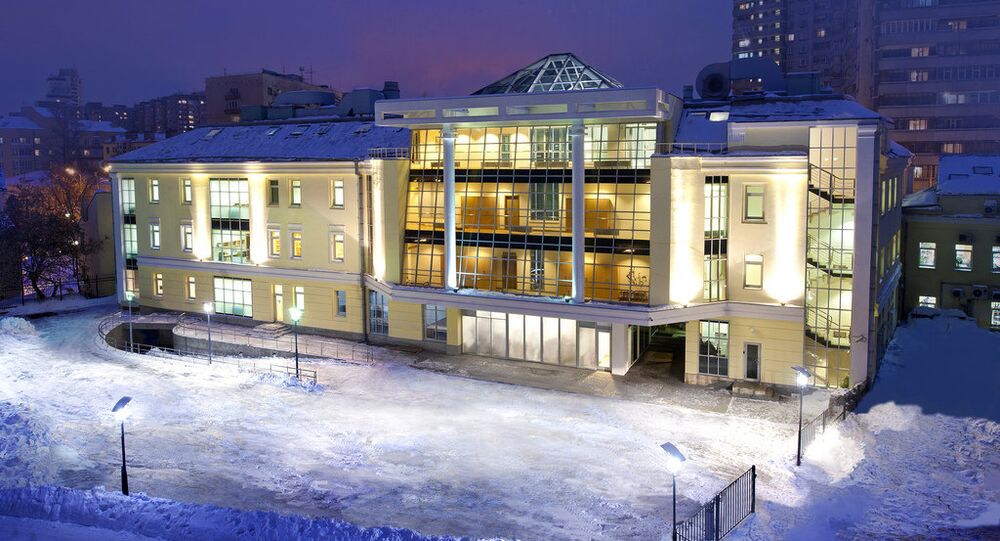 A nearly two-month trial of the Church of Scientology’s branch in Belgium is coming to a close, with a final verdict on whether the controversial organization will be banned in the country to be announced early next year.

© Flickr / nfwm
Woman Lived in Arizona Church for 461 Days in Terror of Being Deported
The Church's branch in Belgium is no stranger to fighting fraud and extortion allegations in court. It already survived two major investigations there; one was launched by Belgian authorities in 1997 following former members' accusations of the Church's illegal practices. Another inquiry was triggered in 2008 by an employment agency claiming that the Church had made fake job offers in order to recruit new members.

The most recent charges against eleven members of the church and two affiliated bodies include allegations of running a criminal organization and violating privacy rights. If the Church is convicted of the offences, it could face a total ban in the European nation.

The church's officials claim they represent a peaceful religion and deny all accusations. They argue the charges are meant to defame the Church's reputation.

"You can't explain an investigation this long and of such relentlessness against people who were only trying to peacefully practice their religion in Belgium," the spokesman for the group in Brussels, Eric Roux, told Agence France-Presse.

Federal prosecutor Christophe Caliman has asked the court to completely dissolve the Belgian branch and to levy a fine against it. The court heard final arguments on Friday, with a verdict expected in February.

FBI
‘Race War’: FBI Thwarts Plot to Attack Black Churches, Synagogues
The church is known internationally for celebrity members that include Tom Cruise and John Travolta. But public opinion on Scientology is not unanimous. While some insist it is a dangerous cult and a criminal enterprise, others say it is harmless and all about spiritual harmony.

Scientology was created by American science fiction author L. Ron Hubbard in the 1950s. It has been granted tax-exempt religious status in many countries including the US.

A Moscow court in November banned the local branch of the Church, backing the Russian Justice Ministry's claim that the organization's activity did not comply with federal laws on freedom of religion.