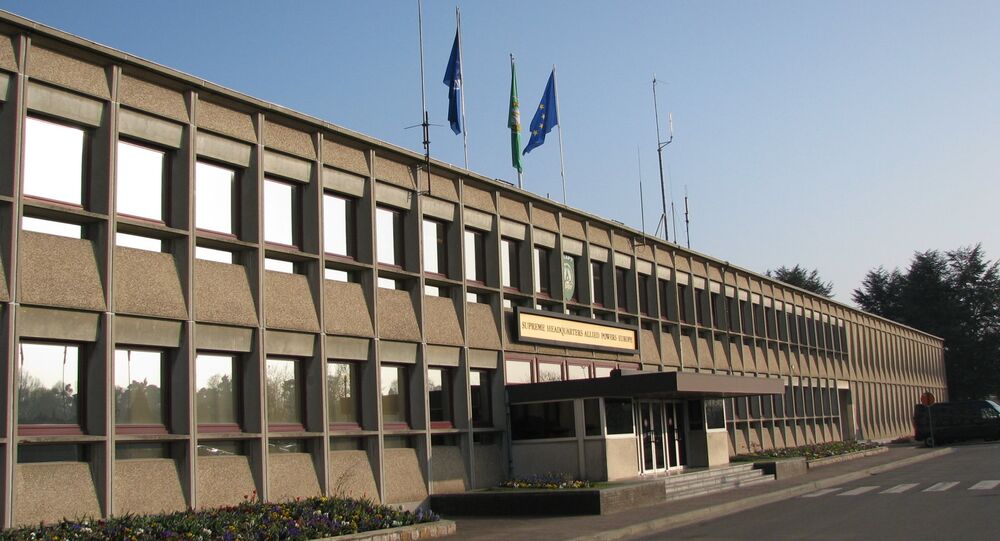 © AFP 2020 / LOUAI BESHARA
All the King's Men: Why Do NATO Members Rush to Gain Ground in Syria?
The new building was supposed to be used by NATO Communications and Information Agency.

The previous administration vouched to invest these funds in the construction of a new NATO building in the village of Casteau where the Supreme Headquarters Allied Powers in Europe is located.

"Steven Vandeput refuses to pay the money from his budget, therefore refusing to carry out the decision made by the office of the previous prime minister," said a statement posted on the RTBF official website.

According to the Belgium Defense Ministry estimates, the construction project would cost 83.2 million euros, while Grosemans argued that it will cost 120 million euros.

The new building was supposed to be used by NATO Communications and Information Agency and the federal government of Belgium had previously pledged to fund its construction, RTBF adds.