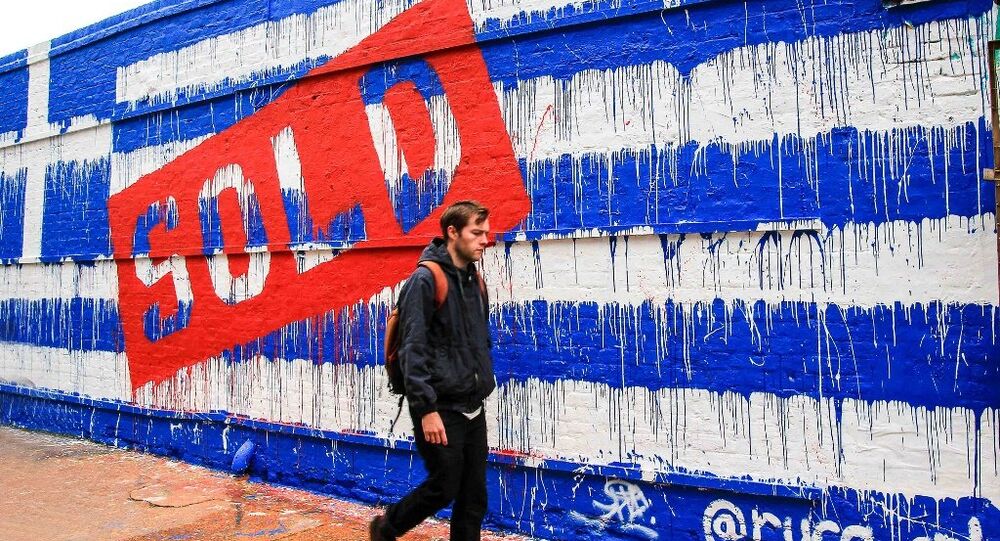 Six months after capital controls were put in place at the height of the Greek debt crisis, officials in Athens have said they will ease restrictions for domestic investors wanting to buy shares through the Athens Stock Exchange.

Greece's securities regulator Charalampos Gotsis said that the easing of restrictions will allow people to use money, previously blocked in Greek bank accounts, to purchase shares.

"In this way, local investors will be able to buy shares with new and old money… removing the discrimination between domestic and foreign investors," Gotsis told Reuters.

As part of measures to stop the exodus of capital from Greek banks during the summer's financial crisis, officials in Athens introduced capital controls that banned domestic investors from withdrawing money from a deposit account to buy securities.

Those looking to buy shares could only do so using "new money" from overseas or from cash previously held at home.

Despite the easing of controls, Gotsis noted that there are still some restrictions for people with Greek securities investments.

"If domestic investors sell the shares, they cannot export the money," he said in a rule that also applies to overseas investors.

There has been relative calm in Greece since parliament in Athens approved the country's third European bailout deal in August, worth US$93 billion (€86bn).

GREECE — Investment as a % of GDP — not looking good pic.twitter.com/cFLwx2xgIl

But despite relations with Brussels seemingly improving from the tension of the summer, Finance Minister Euclid Tsakalotos put pressure on the country's creditors to commit to debt relief by February, aiming to remove some of the country's economic uncertainty, whilst spurring economic recovery.

Tsakalotos accused creditors of purposely delaying talks on debt relief until after the Spanish national election, to be held on December 20, saying that many in the EU were concerned of anti-austerity political forces potentially becoming emboldened by the talk of a debt haircut in Greece.