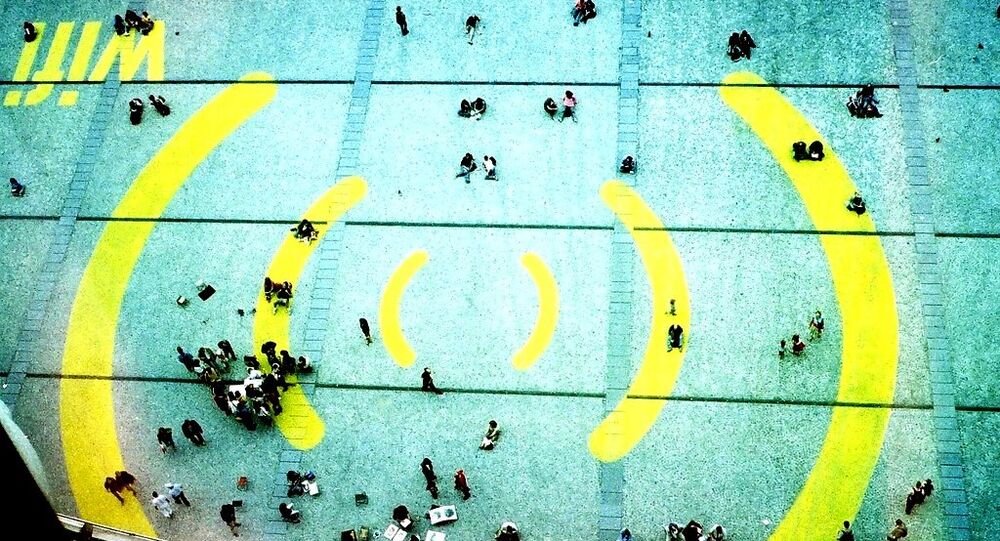 France's Department of Civil Liberties and Legal Affairs has suggested blocking free public Wi-Fi and anonymous browsing network Tor as a state of emergency continues in the country after the deadly Paris attacks, according to leaked government documents.

© AFP 2020 / BERTRAND GUAY
France to Take Only Democratic Measures in Anti-Terrorist Fight
MOSCOW (Sputnik) — French authorities have expanded police powers in the country in the wake of terror attacks on November 13, restricting Internet access, among other emergency measures.

The new proposal, unveiled by the French newspaper Le Monde, will take the ban even further, if approved by the Interior Ministry.

The internal document seeks to prevent terrorists from going online anonymously, including logging in on public Wi-Fi networks and using the notorious Tor anonymous browser, which reroutes Internet traffic allowing users to hide their IP address.

France’s terror alert level has been raised to its highest after Islamist militants killed 130 people in a series of near-simultaneous attacks on several public venues.