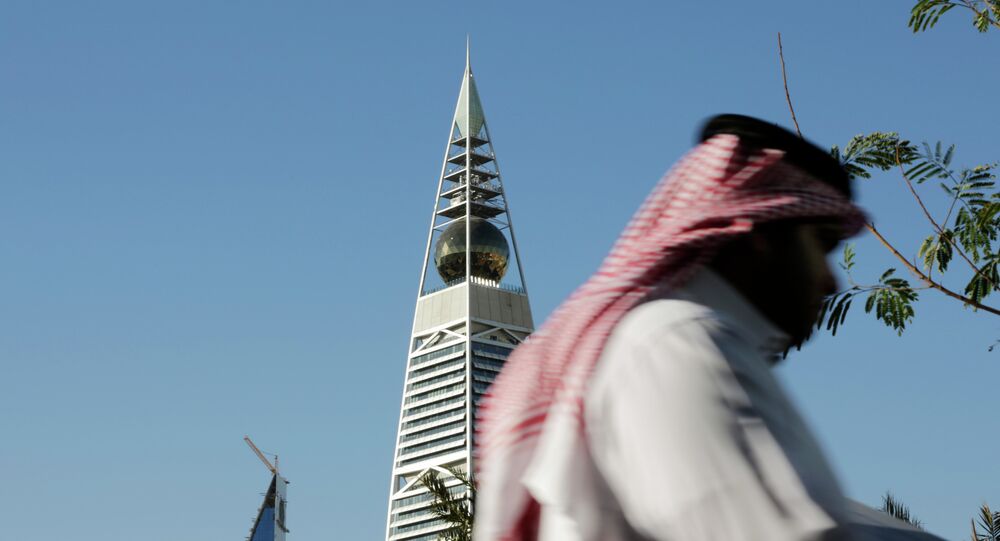 The German politician "made it clear that the time of looking away is over" and warned Saudi Arabia not to support Wahhabi mosques in countries abroad, including Germany.

"Saudi Arabia is financing Wahhabi mosques throughout the world. Many Islamist instigators in Germany come from these communities," the SPD leader told "Bild am Sonntag".

© REUTERS / Fabrizio Bensch/Files
Germany Supports France in Anti-Terrorism Fight - Chancellor Merkel
According to the politician, Saudi Arabia plays a key role in the resolution of a number of regional conflicts. However, it doesn’t mean that Germany will tolerate its activities aimed at backing radical extremists.

Gabriel stressed the necessity to work out a decisive strategy against fundamentalist mosques.

“This radical fundamentalism, which takes place in Salafist mosques, is no less dangerous than the right-wing extremism," Gabriel said. "We have to adopt the same approach to the Salafists as to right-wing violent criminals," the politician added.

Earlier, SPD parliamentary leader Thomas Oppermann warned against the spread of Wahhabism in Germany. Taking into account possible financing of mosques by Saudi Arabia, the Federal Office for the Protection of the Constitution should closely monitor such activities, he told the German newspaper Welt am Sonntag.