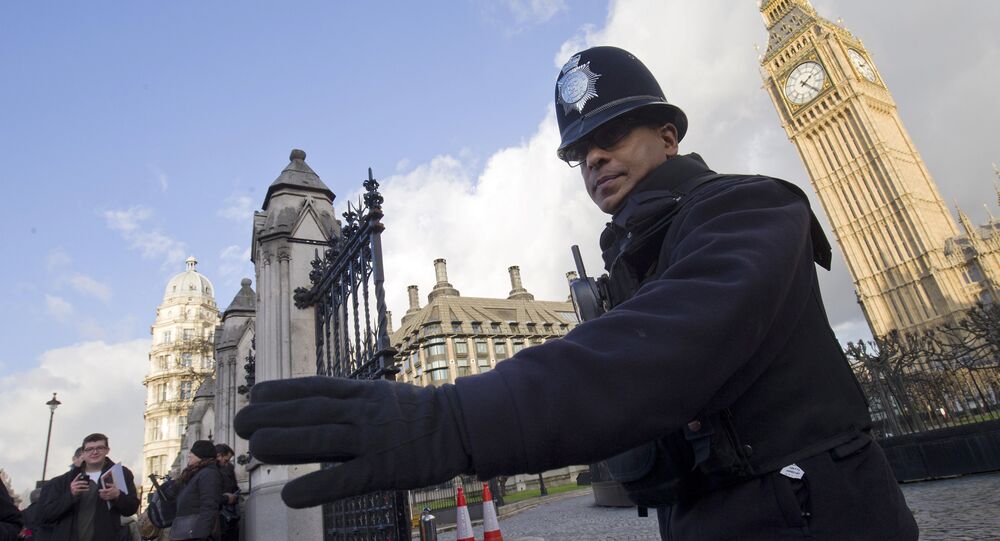 Daesh, also known as Islamic State "aims to attack the UK next" according to an intelligence report. Information gathered by European agencies points to Britain as the next target for the extremists and suggests that high-ranking Daesh terrorists have ordered British jihadis to return home to carry out attacks.

An unnamed official told CNN that the authorities believe Daesh will try to attack Britain but details remain unclear. The official says concerns have been heightened following the decision by the British government to carry out airstrikes over Syria.

"It is clear that extending UK bombing to Syria will threaten, rather than protect, our national security" https://t.co/LEC8ybur6u

The details of an attack on British soil, according to a report by CNN, may have arisen from information extracted from a Daesh militant called Aine Lesley Davies, who has links to so-called Jihadi John. Davies was detained in Istanbul following intelligence gathered by British and Turkish authorities.

Elsewhere in Thailand, police have been warned by Moscow that ten Syrian members of Daesh have entered the south-east Asian country with the intention of targeting Russian tourists.

Russian tourists are everywhere. 😝 Feeling so fortunate to be back in Thailand, one of my favourite places. pic.twitter.com/hmhDvkLonx

The leaked memo, marked "urgent" is dated from 27 November and was sent by a commander from Thailand's special branch to all police units.

It says Russia's Federal Security Service (FSB) had told authorities in Thailand that Daesh militants from Syria had entered the country between 15 and 31 October with the intention of targeting Russians.

"They traveled separately. Four went to Pattaya, two to Phuket, two to Bangkok and the other two to an unknown location."

Russia has been carrying out a separate aerial campaign against Daesh in Syria since September, at the request of Syrian President Bashar Assad and following the terrorist attack on an aircraft carrying Russian holidaymakers from the Egyptian resort of Sharm-el-Sheikh. All 244 people on board were killed.

The memo in Thailand calls for increased security around potential targets.

© Flickr / The Department for Culture, Media and Sport
If the UK Bombs Syria, Daesh Will 'Come Here and Kill Us' - Ex-London Mayor

The MPS insists the exercise was part of an annual training program arranged months ago — but it was held on the morning of the Commons debate on whether to commence airstrikes in Syria.

MPs voted in favor of launching airstrikes by 397 to 223. They were launched just hours after the vote.