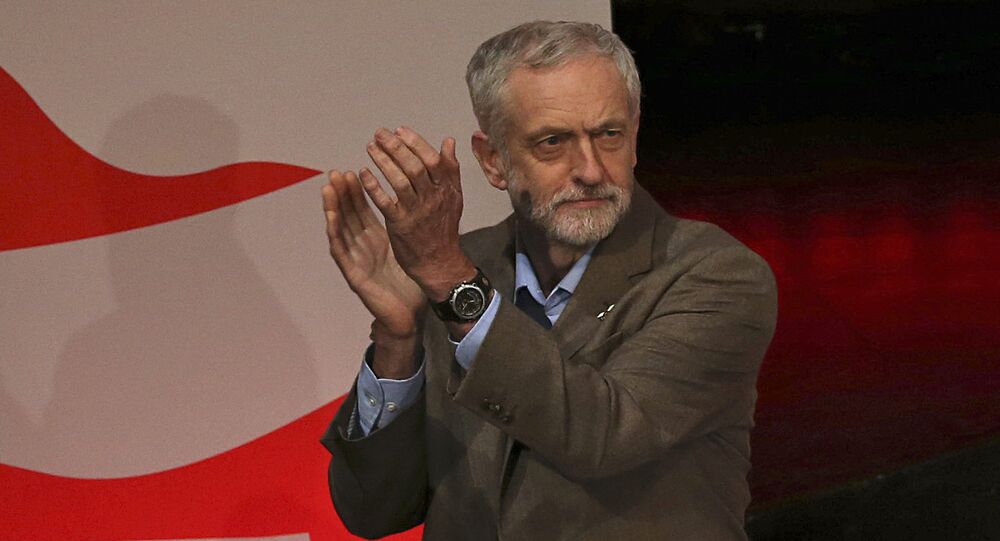 Embattled UK Labour Party leader Jeremy Corbyn has won a significant victory in a by-election in the first test of his popularity since gaining the leadership of his party, despite splits among his Westminster colleagues.

Labour held the seat of Oldham West and Royton in a by-election caused by the death of Labour veteran Michael Meacher, albeit with a reduced majority. The new constituency Member of Parliament is Jim McMahon, who stood on a pro-business platform.

Congrats @CllrJimMcMahon who has won the Oldham West & Royton by-election and increased our share of vote since May pic.twitter.com/uZgtpDfdKv

The win will come as good news for Corbyn, who has suffered a difficult week as leader of the Labour Party after he had to back down over the parliamentary vote on whether to extend bombing against Daesh, also known as ISIL, from Iraq into Syria.

McMahon won with 17,209 votes — a majority down from 23,630 at the last election — with an increased share of the vote, at 62.1 percent. McMahon said: "I am delighted to have been elected tonight. Michael Meacher was a close friend of mine and he was admired by people across the country as someone who worked tirelessly for the causes he believed in. I will do my best to live up to those high standards.

"The sooner we kick the Tories out and get a Labour government back in the better for all of us. The hard work starts now," McMahon said.

For Corbyn's supporters, the victory at Oldham will further boost his mandate as leader of the party. He was elected leader in September 2015, with 59.5 percent of the vote, defeating the other candidates by a significant margin.

However, his anti-war, anti-nuclear deterrent stance has put his at odds with his parliamentary colleagues. In Wednesday's critical vote on allowing the UK Royal Air Force (RAF) to extend its bombing missions against Daesh to Syria, he was forced to give his lawmaker colleagues a free vote, as he faced stiff opposition from half of his shadow cabinet, including his defense spokesman Hilary Benn.

However, the run-up to the vote was marred by allegations of intimidation of lawmakers by anti-war protesters. A pro-Corbyn lobby, known as Momentum, was described by Labour deputy leader Tom Watson as a "bit of rabble" Friday.

He told reporters: "I am not a member of Momentum. They look like a bit of a rabble to me. But I don't think they're particularly a problem for the Labour party. They are not a party within a party. I just don't think they're that effective. They are a bit of an irrelevance in this debate. If there are people who are linked to Momentum, that are intimidating Labour party members, then I think we should deal with it."