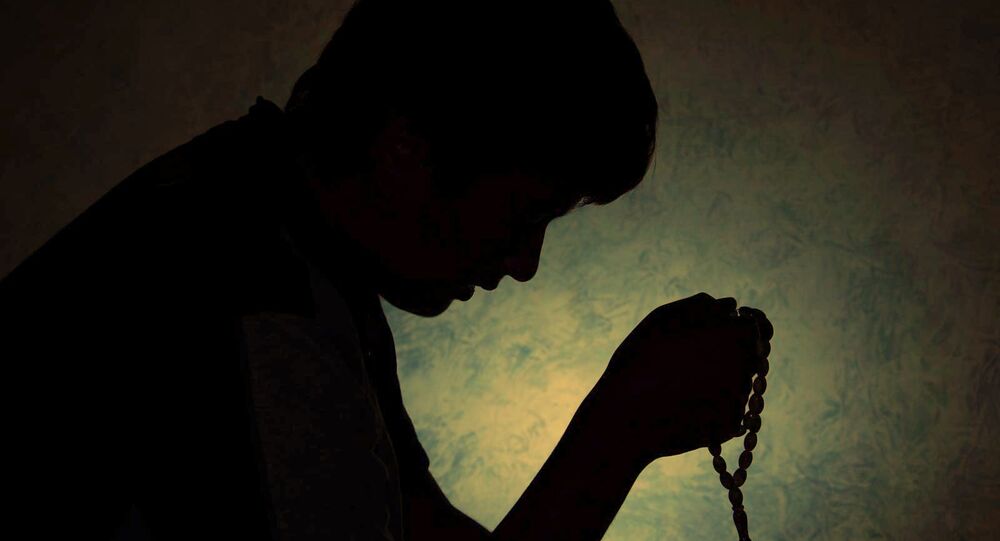 A francophone propaganda magazine for Islamic State (IS or Daesh in Arabic) has called on Muslim parents to pull their children out of French schools and to kill teachers who teach the principle of secularism, media reported Thursday.

"France has charged its schools with teaching Republican values,” the magazine says, as cited by The Local news portal, “but these values are nothing but a web of lies and blasphemy.”

The magazine claims that parents are obligated “to fight and to kill” the teachers of secularism, The Local reported.

According to Dar al Islam, the French value of strict secularism in public spaces is “unable to coexist with Islam as the one true religion.”

Teaching secular values was emphasized in schools after the attacks on Paris’s Charlie Hebdo satirical magazine in January and a Hyper Cacher supermarket as a strategy to better promote tolerance and respect for freedom of speech.