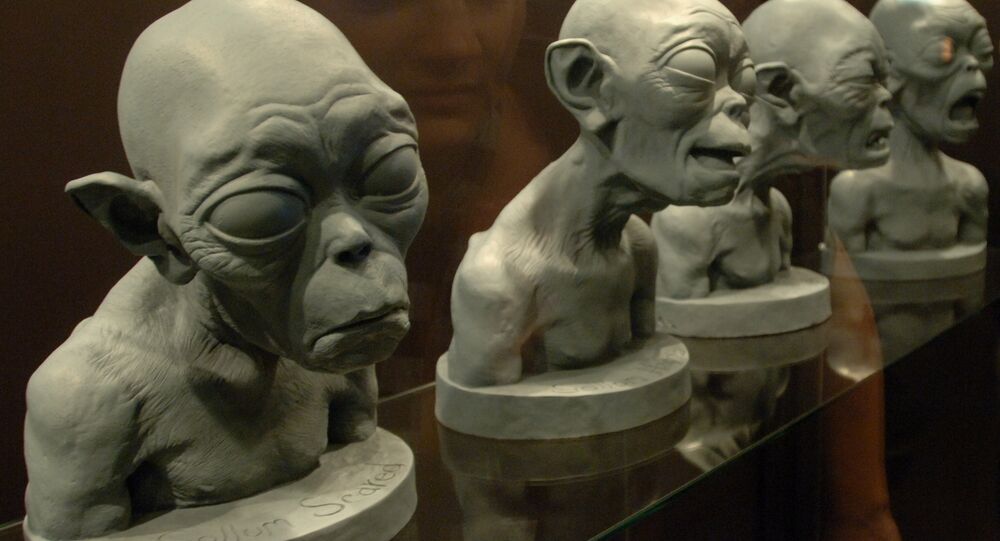 In Turkey, comparing the president with a Lord of the Rings character may be punishable by law; experts are now trying to determine whether comparing Erdogan to Gollum is indeed insulting.

A court in the western Turkish town of Aydin has called on a board of experts to evaluate if the country's president was insulted by Bilgin Ciftci, a physician, who was fired in October after sharing a meme comparing Recep Tayyip Erdogan's facial expressions to Gollum from Peter Jackson's Lord of The Rings movie trilogy, the Guardian reported on Wednesday.

A Turkish man could face up to 2 years in prison for a joke the state can’t handle https://t.co/KzSahCgHj0 pic.twitter.com/e1epqdih4v

Gollum's character is to be investigated thoroughly by a team of appointed experts to determine ifwhereas a comparison with the JRR Tolkien character is indeed insulting, according to the Turkish daily newspaper Sozcu.

"The court ordered that the investigation be conducted by a group composed of two academics, two behavioral scientists or psychologists and an expert on cinema and television productions," the Today's Zaman, another daily newspaper, explained.

The chief judge in the trial called in experts after he confessed he's never seen any of The Lord of The Rings films in full and postponed the next hearing until February 13th, 2016.

The defendant, who now faces a sentence up to two years in prison, stated that he hadn't intended to insult Erdogan by comparing him to Gollum, whom he claims is not a bad character at all, the Zaman reported.

The authorities in Turkey are responsible for repeatedly brutally mistreating journalists, according to a fresh Reporters Without Borders (RWB) release.

© AP Photo / Emrah Gurel
Free Speech Busted? Third Turkish Journalist Arrested Amid Censorship Fears
On November 26, Can Dundar, the editor-in-chief of the newspaper Cumhuriyet, and its Ankara representative Erdem Gul were arrested on charges of espionage and treason after the media outlet published a news report with photos of trucks carrying weapons bound for Syria.

The arrest of the journalists raised an international outcry over freedom of the press in Turkey. The Organization for Security and Cooperation in Europe, as well as the European and International Federations of Journalists have called on Ankara to drop all charges against the two journalists and release them immediately.

Earlier this year, a journalist from a local daily newspaper in southeastern Turkey received a suspended prison sentence for merely 'liking' a remark criticizing the heavy-handed president on Facebook.  In an interview with the Dogan News Agency, the bewildered journalist, Yashar Elma, said he "did not know that liking a comment was a crime."