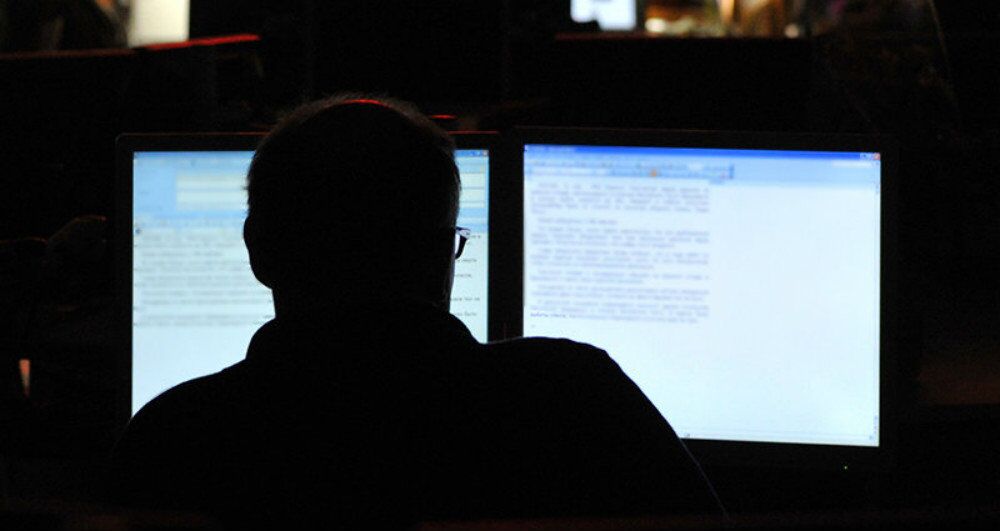 There have been calls for the UK to implement an independent commission to oversee online privacy laws, after the UK communications agency GCHQ admitted for the first time that it engages in computer hacking.

The admission from the agency came after a number of internet companies and privacy campaigners brought forward a complaint to the Investigatory Powers Tribunal (IPT), accusing GCHQ of "extremely intrusive" surveillance actions.

Prior to the case being brought before the IPT, GCHQ had refused to confirm or deny whether it had the ability to carry out computer hacking in both the UK and abroad.

The activists' lawyer, Ben Jaffey QC, raised concerns over the agency's use of specific forms of malware implanted in smartphones and computers that can activate microphones.

He argued that such Computer and Network Exploitation (CNE) capabilities were in breach of law and I violation of human rights acts.

He told the hearing the malware implants were "equal to carrying a bug everywhere I go."

"If CNE were carried out on my mobile you would get all the meetings I attend by turning on the microphone and access to all my chamber's files, bank details, my passwords, all my personal material and all my photos," he told the hearing.

GCHQ hit back at the claims of illegal activity, saying that their actions were in line with the law.

The agency also noted that the government's ability to hack into the communications of some people foiled six terror plots in the past year, arguing that in some cases, hacking is the "only way to acquire intelligence coverage of a terrorist suspect or serious criminal in a foreign country."

Needs to Be Balance

Despite the debate between government agency officials and activists, there are still many concerns surrounding the British government's widespread surveillance practices.

An unnamed hacking source told Sputnik that the issue wasn't hacking in general, but that "the problem is the way they [GCHQ] have been coordinating the hacks themselves."

"It's not about the hacking because they're obviously doing it for a reason that's probably associated with counter-terrorism or national security, but they've got the capacity and ability to hack everybody, so the worry is the oversight. If you're not issuing warrants for individual targets, then you can pretty much do what you want and that definitely doesn't make people feel safe."

The source told Sputnik that government agencies are reluctant to advocate for a change to their current practices, despite privacy concerns being raised by the public.

"The reason they don't do targeted attacks is more around cost than anything else. It's cheaper to monitor everybody than to monitor selected targets. It's also better for them to do retrospective reviews of the information that they have gathered."

Calls for an Independent Surveillance Commission

While the government argues that the use of widespread surveillance is to keep the general population safe from crime and terror threats, many others are far more skeptical and believe that blanket spying and surveillance sets a dangerous precedent.

"Imagine that they [GCHQ] have collated how we feel and what we've been up to, how we respond to certain key words in the media or pieces of news that make us happy or ignore bigger problems? And then they manage to map out how the nation is feeling. Then the government can get a hold of that information about what society might like to hear, and might be able to predict what we might want to hear and potentially manipulate the nation," Sputnik's surveillance source said.

The source said that while the government should be able to conduct surveillance on those considered people to be a threat to national security, they "need to maintain the balance that people have a right to privacy."

In order to do this, the source says that an independent committee of barristers, security experts and key strategic decision-makers should be employed to oversee surveillance practices.

"There should be an external body of Peers with no affiliation to the government that can challenge the moral questions around this."