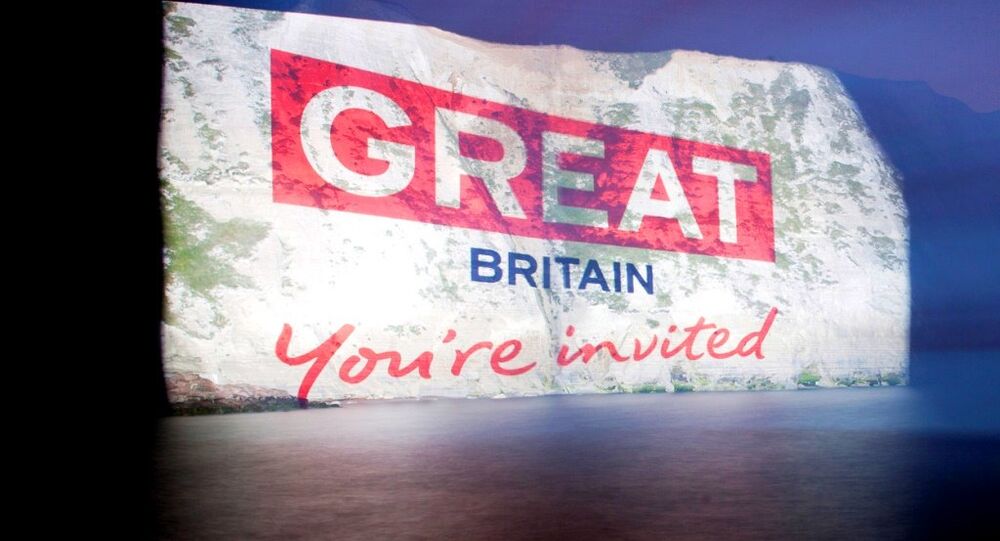 Britain's involvement in the war in Syria is gathering momentum with the political rhetoric ramping up on both sides of the House of Commons and in the British press. London's former Mayor of London, Ken Livingstone, joins the debate as he says that extending airstrikes to Syria would lead to more Daesh militants on UK streets

My Livingstone believes it would only make Daesh, also known as ISIL, more determined to "come here and kill us."

The former London mayor said the bombing campaign would serve as a "good recruiting sergeant" for the Islamic terrorists.

The interview with Mr Livingstone, published in The Independent newspaper, continues to suggest that David Cameron has received a significant boost in his bid to win parliamentary approval "after Jeremy Corbyn failed to convince his Shadow Cabinet to oppose the air strikes".

In an alternative article, the Independent says, "Extra planes are expected to be sent to Cyprus as Britain prepares to go to war with ISIS [Daesh] in Syria."

The Telegraph talks of the "unanimous support" given to Prime Minister David Cameron by his Cabinet, whilst The Times says, "Britain is ready to start striking the headquarters of Islamic State within 48 hours."

The front page article in The Times continues to say that "at least 40 labour MPs are expected to take advantage of a free vote to push for airstrikes". This follows the decision by Labour leader Jeremy Corbyn to give the party a free vote on Syrian airstrikes, despite opposing military action himself.

This is awkward. Airstrikes against Isis in Syria justified in principle in my view, but I agree with Corbyn that case for them now is weak.

The British government has published its parliamentary motion ahead of a vote to send RAF jets to bomb Syria:

"This house notes that ISIL [Daesh] poses a direct threat to the United Kingdom… [this house] welcomes United Nations Security Council Resolution 2249 which determines that ISIL constitutes an 'unprecedented threat to international peace and security' and calls on states to take'‘all necessary measures' to prevent terrorist acts by ISIL and to 'eradicate the safe haven they have established over significant parts of Iraq and Syria.' "

Meanwhile, Stop the War coalition has called an emergency demonstration in Parliament Square in a last minute attempt to convince MPs to vote "No" to sending British warplanes to Syria.

MPs are expected to vote at 10pm Wednesday 2 December, and already the British media have made it clear that the government is set to approve plans to send RAF warplanes to bomb Daesh.