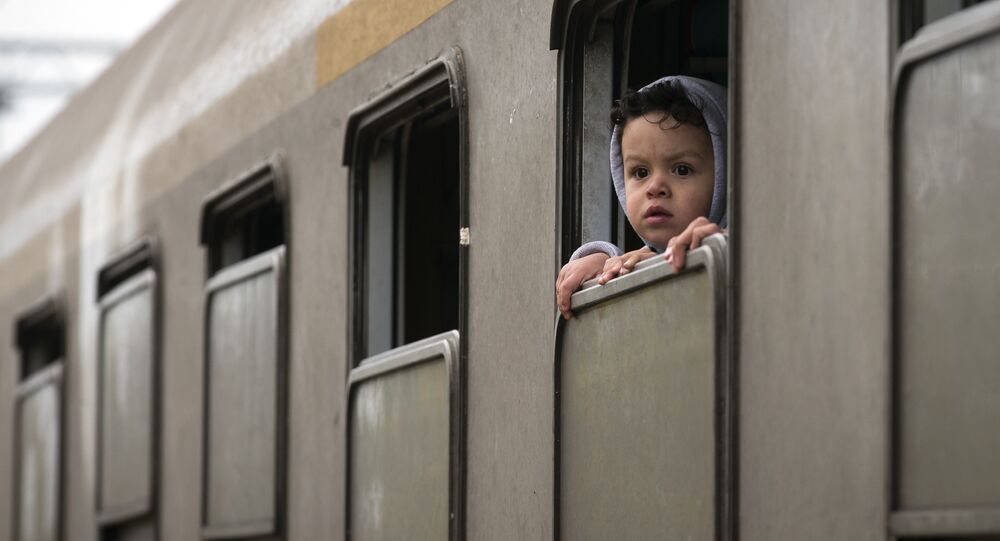 Record numbers of refugees are arriving in Northern Europe. Sweden, known for its tolerance, has been forced to backtrack on its commitment to grant asylum to migrants fleeing conflict, as it seeks to introduce tougher new laws.

© REUTERS /
Tolerant Nordic Countries Catch Eastern European Anti-Migrant Bug
And the surge in asylum seekers reaching Sweden has led to an increase in support for the anti-immigration Swedish Democrats Party (SDP). A recent poll, according to Reuters, suggests that the SDP would receive nearly 20 percent of the vote is an election was held today.

The poll shows dwindling support for the four party, center-right Alliance, which fell to 39.0 percent from 40.6 percent.

In response to the influx of refugees and asylum seekers, Sweden has announced its intention to introduce tougher rules to deter migrants from coming to the country.

Sweden had previously said it would do all it could to help people from the Middle East and Africa fleeing conflict, now it intends to only offer resettlement to refugees according to the minimum level required by the European Union.

"We are adapting Swedish legislation temporarily so that more people choose to seek asylum in other countries… We need respite," Sweden's Prime Minister Stefan Lofven told a press conference.

In order to do this, Sweden has amended its Aliens Act to only offer the number of temporary residence permits to asylum seekers that it is obliged to do according to EU rules and United Nations conventions for the next three years.

It's estimated that 190,000 asylum seekers could come arrive in Sweden this year. From April 2016, the majority of refugees will only receive temporary residence permits.

"It pains me that Sweden is no longer capable of receiving asylum seekers at the high level we do today. We simply cannot do any more," Lofven said.

Sweden has now joined a growing list of Nordic countries willing to toughen their asylum rules, whilst the biggest mass movement of people since the Second World War continues to grip all of Europe.