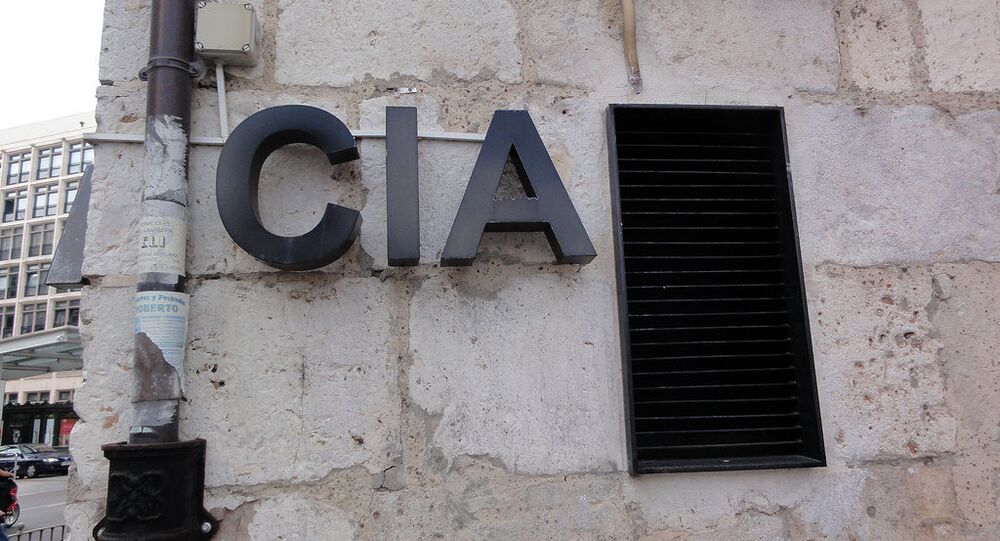 The Prime Minister of Belgium - home to many of the November 13 Paris attackers - has called for the creation of a European version of the CIA amid criticism of intelligence failures and loss of confidence in the European law enforcement agency, Europol.

Belgian Prime Minister Charles Michel told French radio RTL: "We must quickly put in place a European intelligence agency, a European CIA" to exchange information on jihadists and other suspected terrorists to "unmask those with hostile intentions."

"If intelligence services were able to share information without fail there might never be another attack," Michel said.

His comments come amid criticism of European intelligence agencies for failing to prevent the attacks, in which 130 died and hundreds were injured, despite having most of the attackers on the radar.

© AP Photo / Francois Mori
European Intel Agencies Slammed Over Paris Attack Failures
The ringleader, Abdelhamid Abaaoud was able to return from Syria several times via the migrant route of Greece without being detected.

Questions are being raised over the role of Europol which was established in 1998 as — in its own words — "the European Union's law enforcement agency whose main goal is to help achieve a safer Europe for the benefit of all EU citizens. We do this by assisting the European Union's Member States in their fight against serious international crime and terrorism."

It has an annual budget of US$100 million which its supporters say is a very small amount of money to carry out surveillance on all terrorist suspects. EU lawmakers agreed in early November that information-sharing between member states and their intelligence services in Europe must be improved to prevent terrorist attacks.

Europol Director Rob Wainwright voiced his concern at the escalation of terror, saying: "The Paris attacks were the most serious in Europe in more than 10 years." He warned that new terrorist attacks were "likely" to happen on European soil.

However, Michel's call for a new CIA-type agency for Europe was not echoed in Germany, where interior minister Thomas de Maiziere said:

"We shouldn't waste our energy on a European intelligence agency [but] concentrate on improving the exchange of information through existing institutions (including Europol)."

In a sign that Europol is to be strengthened in the wake of the Paris attacks, EU lawmakers Monday agreed a new deal to allow Europol to step up efforts to fight terrorism, cybercrime and other criminal offences and respond faster. The deal agreed by Parliament will make it easier for Europol to set up specialized units to respond immediately to emerging terrorist threats.

"The new Europol rules are the best answer that we can give to the terrorist threat. In the last month alone, 446 people have been killed. As lawmakers, we have a responsibility to face up to this challenge and act. We owe it to the citizens and to the victims," said Parliament's lead MEP Augustin Díaz de Mera.