The UK's David Cameron has created a "phantom" anti-ISIL army which does not exist in reality, war correspondent Robert Fisk wrote.

Fisk has covered Middle Eastern conflicts for over 35 years, and is currently covering the Syrian conflict, both independently and embedded with Syrian troops.

"At one point last week, one of Cameron’s satraps was even referring to this phantom army as 'ground troops.' I doubt if there are 700 active 'moderate' foot soldiers in Syria – and I am being very generous, for the figure may be nearer 70 – let alone 70,000. And the Syrian Kurds are not going to conquer ISIS (ISIL) for us; they’re too busy trying to survive the assaults of our Turkish allies," Fisk wrote. 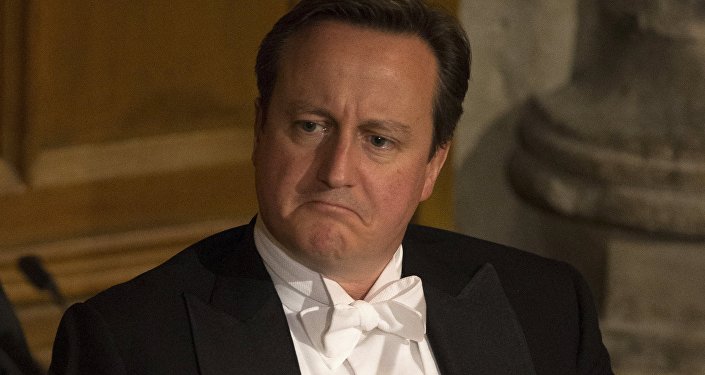 © REUTERS / Neil Hall
Cameron to Order Air Force to Kill ISIL Leaders If Parl't Backs Syria Campaign
According to Fisk, the Syrian Army are the only regular force in the Syrian conflict, actively fighting both ISIL and the al-Qaeda-affiliated al-Nusra Front.

"Yet after losing at least 60,000 soldiers – killed largely by ISIS and the al-Nusra Front – the Syrian army would be hard put to fight off an assault on Damascus by Dave Cameron’s 70,000 'moderates.' If this ghost army existed, it would already have captured Damascus and hurled Bashar al-Assad from power."

Fisk added that ISIL attacks seek to destroy Western societies from within by turning them against Muslim communities, rather than destroying them through an armed conquest.