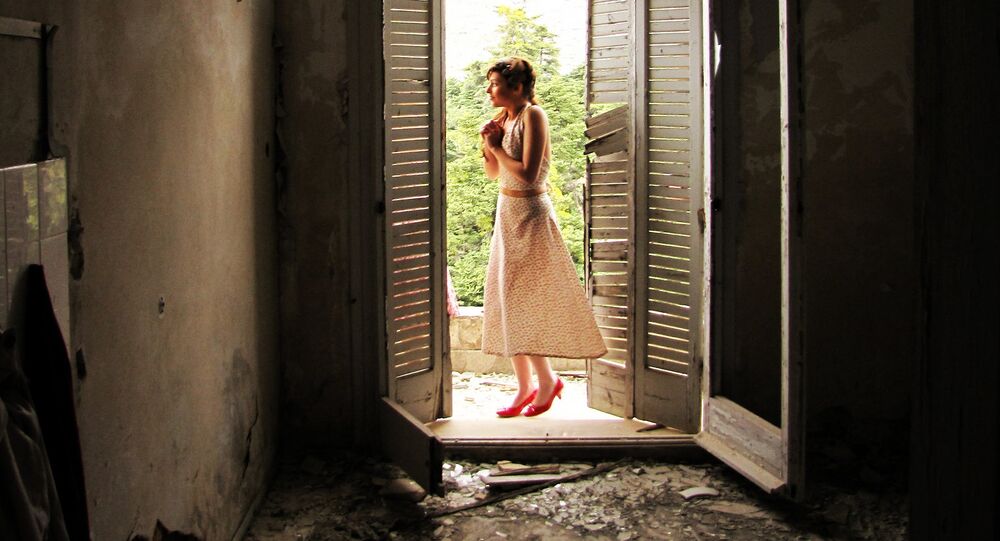 The Greek financial crisis has sent thousands of teenage girls to the streets, not to protest, but to earn a living; however, their hourly earnings are barely enough to buy them a cheese sandwich, according to one researcher.

Eastern Europe, a former leader in terms of its number of prostitutes, can no longer boast that it has the cheapest rates for sex. Greece's deep economic and financial problems have shifted the priorities of its students, who face the highest unemployment rate in Europe, according to the EU's statistics agency Eurostat. The national unemployment rate was 25% as of September and the youth unemployment rate in 2014 was 52.4%; both these figures are the worst in the EU.

"Some women just do it for a cheese pie or a sandwich they need to eat because they are hungry," Gregory Lazos, a professor of sociology at the Athens-based Panteion University told The Times while commenting on the results of his research. They "sell it very cheap," he said, "offering the lowest prices of the industry across the continent."

The study lasted for three years and was conducted among 400 young women, mostly students, who have abandon their hopes that the Greek government, which has constantly been on the verge of  bankruptcy, can offer them an alternative.

© AP Photo / Petros Giannakouris
Ex-Greek Finance Minister Varoufakis Warns Tsipras' Plan Will Not Succeed
Prostitution is legal in Greece and both brothels and prostitutes must register with the government. However, brothels often operate without any license and have seen a huge influx of female students aged 17-20 who now account for 80% of the country's prostitutes; they often earn just 2 euros per half hour.

Greek female students become prostitutes "in order to eat or cover basic needs and extra expenses as they have no money," The Times quoted Lazos as saying.

According to Greece's National Centre for Social Research (EKKE), the rate of prostitution has soared by 150 percent during the economic crisis. The organization estimates that there are currently 20,000 prostitutes in Greece, of whom fewer than 1,000 are legally registered.

"From the 18,500 prostitutes who work mainly in the streets throughout the country, since most brothels operated without a license, the majority now are desperate Greeks," the study said.

Lazos stressed that according to the Syriza-led government, prior to the economic crisis and further austerity measures, "there was not prostitution tendency among Greek women."

His main concern arises from the fact that "the phenomenon" has appeared to be on the rise and that it's growing at a steady and consistent pace.