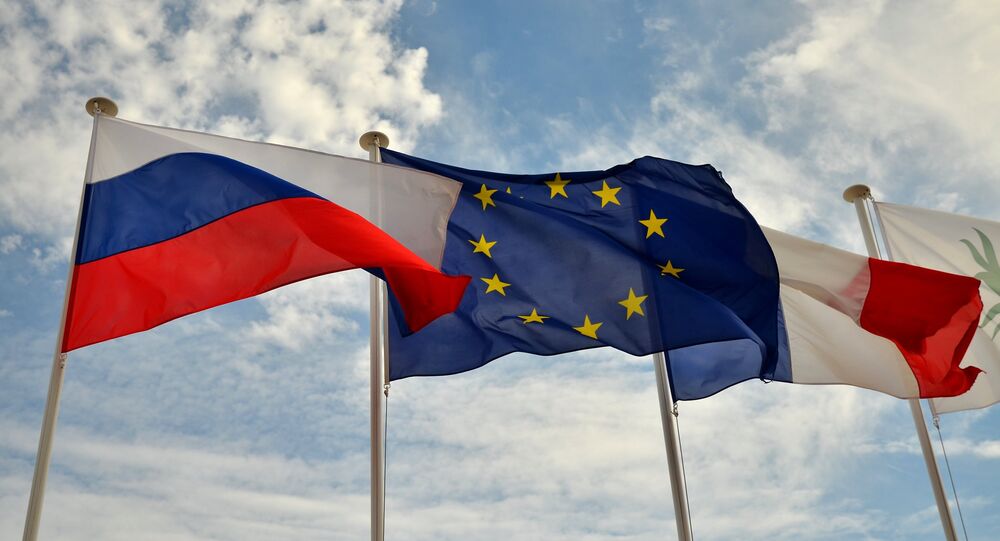 To end the civil war in Syria and crash the Islamic State terrorist group, Europe and the US should act in sync with Russia. Such military cooperation also envisions a normalization of relations between Russia and the West, soured by the events in eastern Ukraine, Austrian Chancellor Werner Faymann said on Saturday.

“In the fight against Islamic State Russia, American and European intelligence should work together, unusual as such cooperation may seem,” Mr. Faymann said in an interview with KURIER-Herausgeber daily newspaper.

© AFP 2021 / ALEXANDER NEMENOV
Russia-West Joint Counterterrorism Ops Broke Down in Recent Years
However, ISIL will not be defeated if the differences between these countries persist, he added.

The Austrian leader described the sanctions the West imposed on Moscow in the wake of Crimea’s 2014 reunification with Russia as “appropriate” but added that the search for a peaceful resolution of the Syrian conflict necessitated a normalization of relations between the West and Russia.

“We need to implement the Minsk accords as soon as possible,” Werner Faymann emphasized, adding that his opinion was fully shared by German Chancellor Angela Merkel.

Why Russia-West Realignment Against ISIL is Possible But Difficult