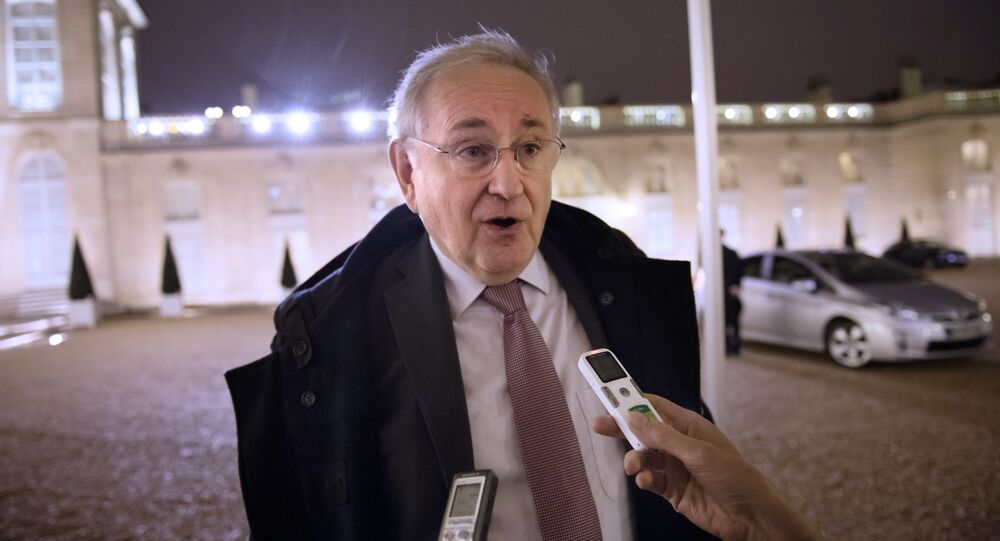 France should leave NATO if Turkey preserves its membership in the alliance after the downing of a Russian Su-24 aircraft.

© AFP 2019 / JOHN THYS
France Condemned Turkey's Downing of Russian Su-24 During NATO Council
MOSCOW (Sputnik) — France should leave NATO if Turkey preserves its membership in the alliance after the downing of a Russian Su-24 aircraft, head of the French Solidarity and Progress party told Sputnik France on Friday.

"Either France should leave NATO at this stage, or to demand suspension or exclusion of Turkey [from the alliance members] as part of NATO," Jacques Cheminade said.

On Tuesday, the Su-24 bomber crashed in Syria. Russian President Vladimir Putin said that the plane was downed by an air-to-air missile launched by a Turkish F-16 jet over Syrian territory, falling 4 kilometers (2.5 miles) from the Turkish border. Putin described the Turkish attack as a "stab in the back" carried out by "accomplices of terrorists."

French authorities changed their point of view toward Syria's role in the struggle against the Islamic State militant group, Jacques Cheminade said.

Earlier in the day, French Minister Laurent Fabius told RTL radio that troops loyal to Syrian President Bashar Assad, along with the Free Syrian Army and the Kurds, could be used to fight ISIL on the ground.

"A change in France’s position is evident. Even Fabius suggested that the Syrian army could participate in the struggle against the IS," Jacques Cheminade said.

He added that French President Francois Hollande assumed that the Syrian army would join the coalition against the ISIL group, despite his negative attitude toward Assad's government.

The Syrian army and some local militias are fighting ISIL in Syria on the ground.