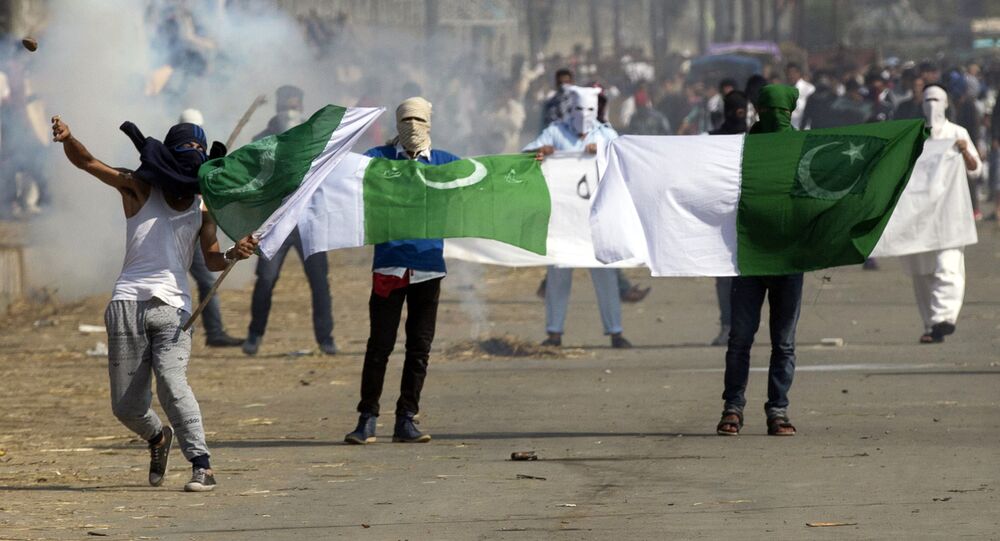 The European Parliament has criticized the Chinese for their involvement in disputed areas of Pakistan, saying such moves by Beijing are disturbing the stability of the region. The condemnation comes in the same week as numerous European states call for increased military intervention in Syria.

Both regions are disputed territories of northern Pakistan, claimed by both Pakistan and India. Historically and politically they are of important strategic importance in Asia.

Mr Czarnecki claimed that Chinese involvement in an area already fraught with tension is unhelpful. He added that the business practices of some Chinese companies are dangerous. Czarnecki said:

"There is a lot of resentment among locals in the region of Gilgit Baltistan and Pakistan Occupied Kashmir over the negative environmental impact and the utter disregard for environmental safety norms by the Chinese infrastructure developers."

He also mentioned that there should be a mechanism setup to investigate the adverse effects of the presence of the Chinese army in the PoK and Gilgit Baltistan.

This suggestion is in stark contrast to the maneuverings of several EU leaders on Syria this week.

On Thursday, UK Prime Minister David Cameron made the case for launching airstrikes against ISIL militants in Syria, saying they will "make us safer."

1/2 This morning I will set out a comprehensive response to the threat ISIL poses to us. We have to deny a safe haven to them in Syria.

And France's President Hollande has been calling on his European allies to "strengthen the coordination between the countries" on increased military intervention in Syria.

However, the European Parliament sees Chinese involvement in Pakistan as a threat.

Member of the European Parliament Alberto Cirio, denounced China for its military presence in PoK and Gilgit-Baltistan, accusing them of creating a divide among the Shia and Sunnis in the region. He also questioned Pakistan for allowing the Chinese army in when Pakistan has always opposed the presence of western forces in the region.

It's the first time that EU officials have publicly condemned China for its engagement in the region.