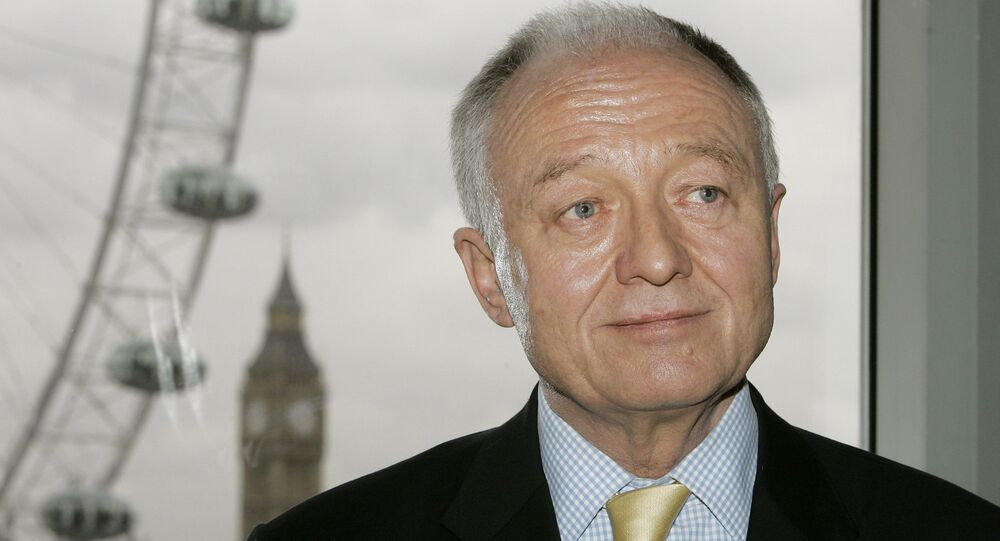 The former Mayor of London Ken Livingstone has launched a devastating attack on former Prime Minister Tony Blair for leading Britain into the invasion of Iraq, precipitating a swath of terror attacks, including the 7/7 bombings in the UK capital.

Blair was prime minister in 2003, when the UK joined the US in the invasion of Iraq, ostensibly because Saddam Hussein had weapons of mass destruction capable of hitting UK territory within 45 minutes. He faced huge anti-war demonstrations in the run-up to the invasion and many have criticized the operation as being illegal.

In 2004, the — then — UN Secretary General Kofi Annan, was asked in an interview if it was true that the invasion was not sanctioned by the UN Security Council or in accordance with the UN's founding charter. He replied: "Yes, if you wish." He then added: "I have indicated it was not in conformity with the UN charter. From our point of view and from the charter point of view it was illegal."

Now, Livingstone — who was London mayor when terrorists bombed London on July 7, 2005 — killing 52 and injuring over 700 — has said Blair was responsible for the rise in terrorism because of his role in invading Iraq, because he ignored advice that to do so, would make the UK a terror target.

Did I mishear or did Ken Livingstone just say the 7/7 bombers "gave their lives…in protest" against Iraq war? #bbcqt

"He ignored that advice and it killed 52 Londoners. Go and look at what [the terrorists] put on their website. [They] did those killings because of our invasion of Iraq… They gave their lives, they said what they believed," he said.

"They took Londoners' lives in protest against our invasion of Iraq."

Livingstone — appearing on the BBC Question Time program — said that Britain must "learn from the mistakes of Iraq and Afghanistan" and form a wider international coalition involving Middle East and Asian nations to "fight pure evil."

Blair came in for criticism after he took up the role of Middle East representative of the quartet, consisting of Russia, the United States of America, the United Nations and the European Union. Many thought the role inappropriate for a politician who played such a prominent role in destabilizing the region.

Critics have attacked the lack of progress achieved in the region and last year three former British ambassadors backed a campaign calling for him to be sacked and accused him of trying to ''absolve himself'' of responsibility for the crisis in Iraq. He stood down from the role in early 2015.