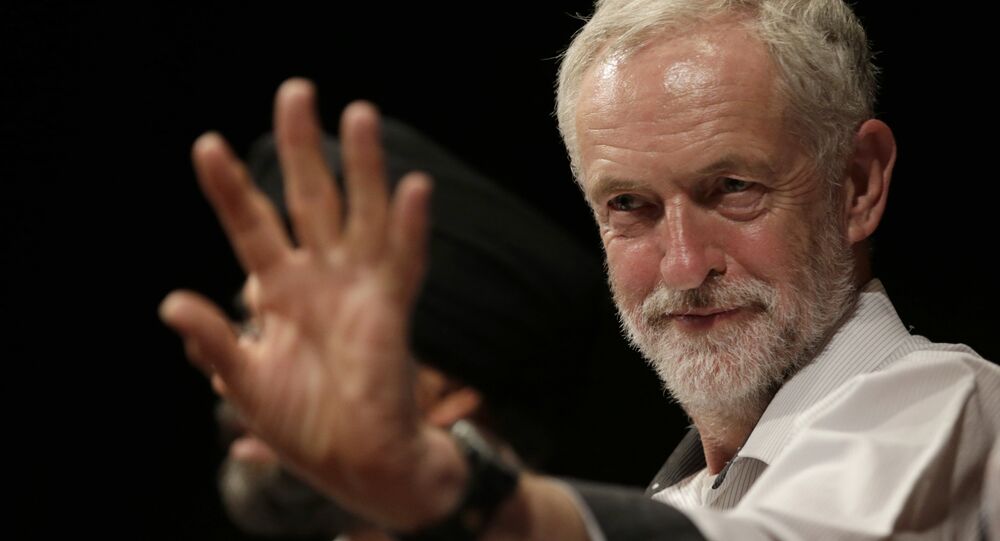 Whether it's the color of his tie, his suit - or shell suit - his beard, his position on Trident or airstrikes in Syria, the Labour party's new leader Jeremy Corbyn has been "systematically" undermined by the British press.

New research by the Media Reform Coalition found there was a "barrage of overwhelmingly negative coverage" written about him.

The Syrian tragedy is just another stick to beat Jeremy Corbyn with for the British media. Shame on them. https://t.co/Pe0EUAgaDw

Sixty percent of the total number of articles written about him, including comment pieces and editorials, were negative, A mere 13 percent of articles on Corbyn were written in a positive manner. Just 27 percent offered a neutral position on the man voted to lead the Labour party.

Further scrutiny of individual papers by the Media Reform Coalition revealed that in the Sun and the Sun on Sunday, one of Britain's most popular right leaning publications, 32 out of 36 news stories about Corbyn were negative. In the Daily Mail and Mail on Sunday, 50 of the 52 news stories were negative.

One hundred percent of the editorials in the Sun, Mail and Express didn't say anything nice or positive about the Labour leader.

"Let's not forget that Jeremy Corbyn was elected leader of this country's main opposition party by 250,000 people, which is 100,000 more than the number of people who elected David Cameron as leader of the Conservatives," Dr Justin Schlosberg, chair of the Media Reform Coalition said.

Not Much Good on 9/11: Corbyn Ignites Debate About Value of Nuclear Weapons