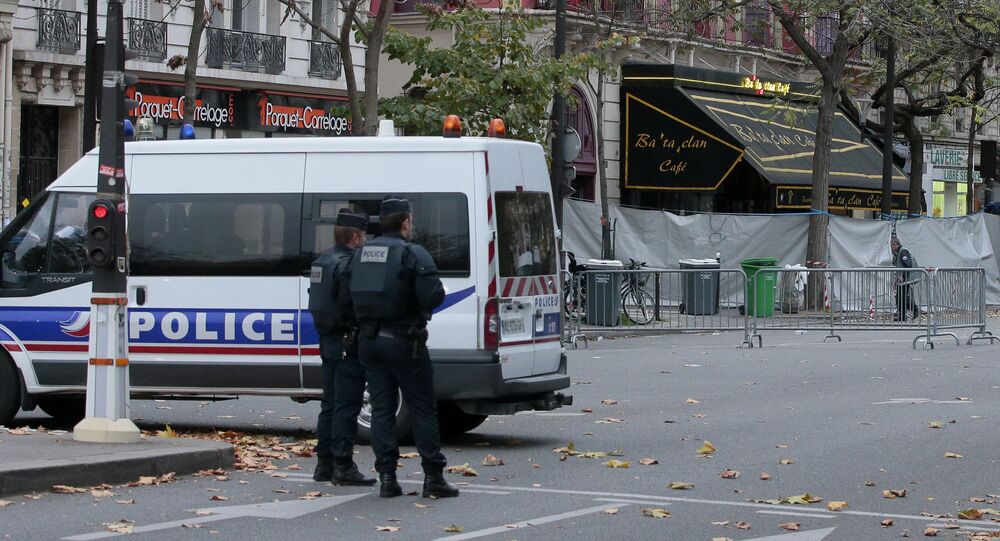 Weapons Used by Paris Attackers Could Have Come From Germany

Kalashnikov rifles used by attackers in Paris on November 13 could have come from a German arms dealer, the N-TV news channel reports.

MOSCOW (Sputnik) – The dealer, identified as 34-year-old Sascha W. from Magstadt (a town in Germany’s Baden-Wurttemberg state) operated on a darknet market, where he had his own trading platform called "DW Guns," the German TV channel said on Friday.

On Wednesday, police discovered correspondence on Sascha’s phone where reference is made to the sale of four Kalashikov assault rifles to an "Arab in Paris," N-TV said.

On November 13, a series of terrorist attacks were staged across the French capital, leading to the death of at least 130 people and injuring over 350 others.

One of the attacks occurred at the Stade de France stadium, where French President Francois Hollande was watching a friendly match between France and Germany. Another attack was staged at the Bataclan concert hall.

The Islamic State jihadist group claimed responsibility for the attacks.