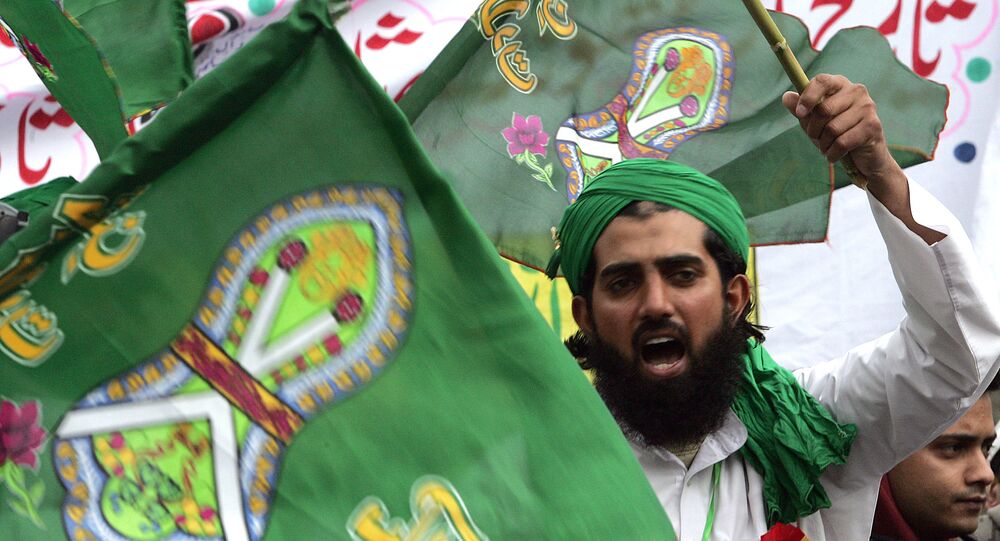 The EU plans to accelerate the removal of tens of thousands of illegal Pakistani immigrants, in an attempt to make more room for the continuing exodus of people fleeing violence in the Middle East.

The decision has raised questions about how nations quantify who is a legitimate refugee, and where to draw the line between who is allowed leave to stay and who is deported.

This year's migrant crisis has put enormous strain on many countries in Europe. Politically, it has exposed the significant differences in opinions within the bloc on how to manage so many new immigrants.

You can't blame the EU for Indian & Pakistani immigrants. pic.twitter.com/m7b2N5ZvNJ

During a visit to Islamabad earlier this month, European Commissioner for Migration, Home Affairs and Citizenship, Dimitris Avramopoulos, said that Pakistan is not considered a dangerous country to return migrants to:

"Pakistanis will not qualify as political refugees. Pakistan is under a democratic process… It is not a country where its citizens are persecuted, and great progress has been done by authorities in Pakistan in order to pave a democratic perspective for their country."

However, some Pakistani officials are unhappy with the way the EU is handling the situation.

Interior Minister Chaudhry Nisar Ali Khan accused EU states of not confirming the nationalities of those being deported.

He also alleged that some Pakistanis were being deported on false suspicions that they had connections to terrorist groups.

"This is tantamount to insulting Pakistanis and humanity," Mr Khan said.

The EU's assertion that there isn't persecution in Pakistan will also be news to the families of an estimated 60,000 people who have been killed in religious violence in the country over the last 20 years. Pakistani Christians, in particular, continue to be vulnerable to attacks from hardline Islamists.

However, in 2012 the United Nations Special Rapporteur on the Independence of Judges and Lawyers found that the country's laws were being used by extremist groups to persecute and kill those who had different religious views.

The EU, however, has now turned its attention to violence closer to its shores.

There have been nearly 800,000 migrants, in certain instances, making perilous journeys across the sea to reach Europe this year. And with unrest continuing to plague Syria and Iraq, this number is expected to rise.

So, even if the EU is able to deport all the illegal Pakistanis on its territory, is this a sustainable solution to the migrant crisis?

Many migration experts fear not, saying that any relief would only be temporary.

There are calls for EU states to agree on a consensus on how to share the migrants fairly across the continent.

© REUTERS / David W Cerny
A security guard walks along a fence topped with barbed and razor wire in a facility for a detention of foreigners in the village of Drahonice, western Czech Republic, October 2, 2015.

But with many countries now vehemently closing their borders to new arrivals, like Hungary, Norway and Sweden, such an arrangement seems increasingly unlikely.

ISIL Emissaries Develop Links With Other Terrorist Groups in Pakistan