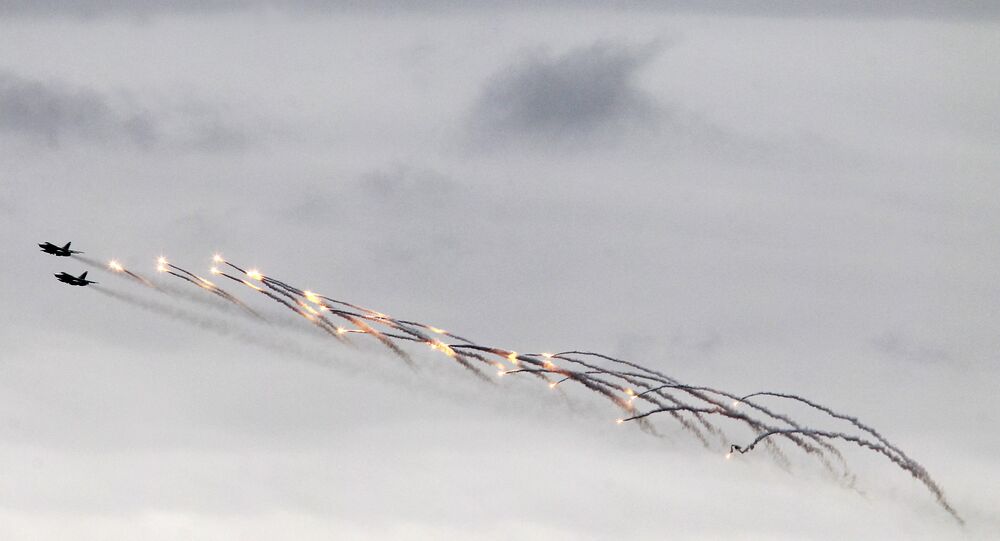 Turkey's President Recep Tayyip Erdogan announced that Ankara will not apologise to Russia for shooting down a Su-24 bomber jet.

"I think if there is a party that needs to apologize, it is not us," Erdogan told CNN in an interview.

"Those who violated our airspace are the ones who need to apologize. Our pilots and our armed forces, they simply fulfilled their duties, which consisted of responding to <…> violations of the rules of engagement. I think this is the essence.

© AP Photo / Burhan Ozbilici
Turkey Will Continue to Treat Airspace Violators Like Russia's Su-24 - Erdogan
One of the pilots from the downed Su-24 was rescued by the Syrian Army Tuesday morning. The other pilot was killed by fire from the ground after ejecting from the plane. A Russian naval infantry soldier also lost his life after an Mi-8 chopper was downed during a rescue operation.