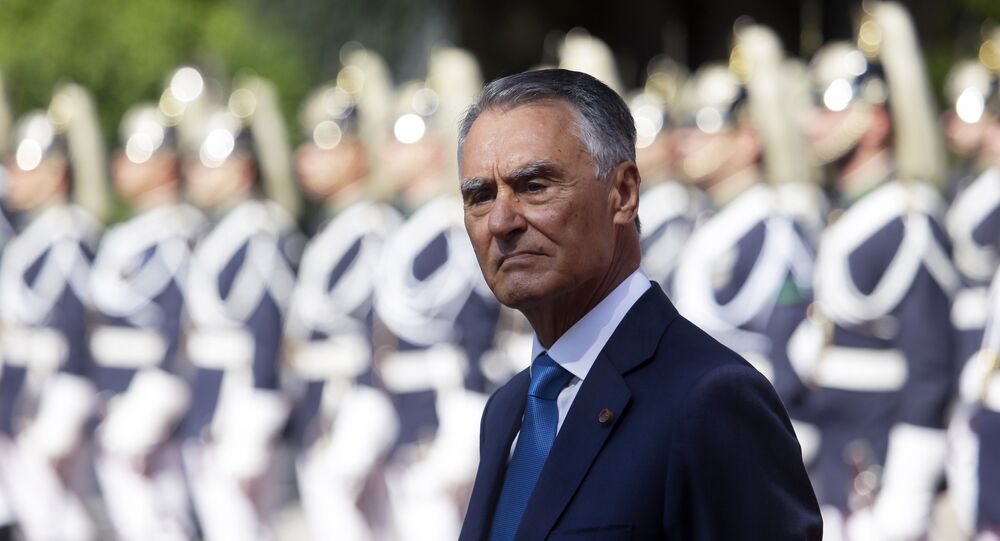 Portuguese President Anibal Cavaco Silva has been accused of trying to "subvert" the country's constitution after warning the Portuguese Socialists to stick to EU austerity policies in its quest to form a Leftist coalition government, sparking fears of a showdown with Brussels over spending rules.

Upon asking the Socialists to form a coalition government, President Silva called on Socialist Party (PS) leader Antonio Costa for clarification on how the party would pass national budgets, and how spending would be kept in line with EU budget rules.

"The president requested a formal clarification of questions that were omitted from different and asymmetric documents signed by the Socialist party with Left Bloc, the Communist Party, the Greens and therefore raise doubts about stability and duration of a minority Socialist government," the statement said.

The call comes after the PS, along with other potential left-wing allies the Communists and Left Bloc, campaigned to either ease or abolish austerity measures that have been implemented in the country.

The center-right fear that reversing Portugal's strict budget cuts would undo some of the economic improvements made in recent years, however Leftist groups have been highly cynical of the purported benefits, arguing that the general public are not seeing any improvement in their standard of living with continued rates of high unemployment and low wages.

© AP Photo / Francisco Seco
People shout slogans outside the Portuguese parliament during a protest by Portugal's main union CGTP, General Confederation of the Portuguese Workers, against cuts in salaries and pensions and others austerity measures taken by the government, in Lisbon, Thursday, July 10, 2014.

The Socialists have said that while they will increase public sector wages, they will remain within EU budget rules. However, the fiercely anti-austerity Communists and Left Bloc, who the Socialists rely on to form government, have so far opposed such cuts in spending and have not committed to honoring EU budget rules.

The President's call to pressure the Leftist alliance to remain within EU budgetary guidelines drew derision from Communist Party leader Jeronimo de Sousa, who accused him of undermining the country's democratic practices. He said:

"There is no reason for the president to demand conditions and guarantees… This is a new attempt by Cavaco Silva to subvert the constitution and will have a corresponding democratic response by workers and the people."

In a further attack, Sousa said the president was now "responsible for the political and institutional consequences for decisions that contribute to worsening the national situation and promoting confrontation between different sovereign organs."

Commentators have noted how recent political developments in Portugal, which was previously considered to be the poster child for European austerity, have potentially put the bloc's austerity-driven agenda into question.

Following the rise of the Portuguese Leftists and the Greek anti-austerity party Syriza, many in Brussels are concerned that similar movements may gain more popularity across the continent and lead to heavier criticism of the EU insistence on austerity.

There are particular fears that the Portuguese Leftist coalition may end up in a confrontation with the EU, with both the Communists and Left Bloc previously campaigning for Portugal to leave the bloc and return to the country's former currency, the escudo.

The incumbent centre-right party remains in office in the form of a caretaker government, but will be taken over by the Socialist-led Leftist coalition if the three parties come to an agreement that satisfies the president.