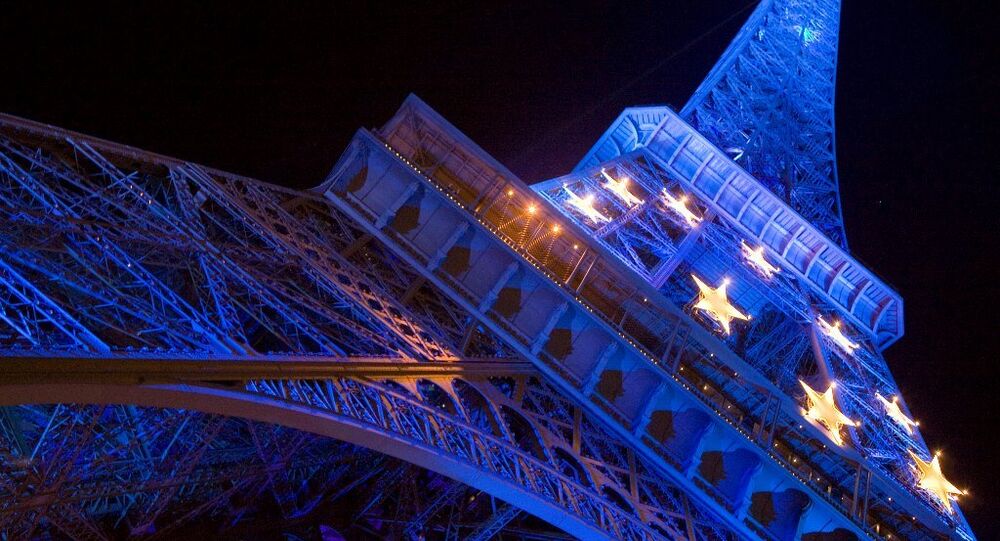 The pressure to dismantle the EU's Schengen 'borderless' agreement is gathering momentum in response to the growing atmosphere of fear of another European terror attack.

In the aftermath of the November 13 Paris attacks, European officials began calling for a rethink of the principal of freedom of movement within the continent.

On Tuesday, a new survey by ORB pollsters reveal that for the first time the majority of British people, 52%, want a clear break from Europe.

It's being seen as a reflection of public anxiety about the EU's migration crisis.

“It is a paradox to suspend human rights in order to defend them” — John Dalhuisen https://t.co/e08p5O7d5U

John Dalhuisen, Amnesty International's director for Europe and Central Asia, has serious concerns about how the influx of refugees to Europe is being perceived. Speaking to the Nation, he said that "the Paris attacks have fundamentally changed the politics of this issue."

However, he argued that Euroskeptic politicians are misguided to call for European borders to be closed. He said that wouldn't be tackling the issue at hand.

He said the backlash "will rub up against the fact that numbers will just keep coming… whether people want it or not."

Although not a part of the Schengen agreement, the UK is subject to an EU directive allowing economic freedom of movement for some EU members.

However, right-wing groups such as UKIP are increasingly drawing a link between Europe's current migrant crisis and national security.

This has increased after claims from the Greek authorities that one of the Paris attackers entered mainland Europe after arriving by boat on the Greek island of Leros.

It's a blow to UK Prime Minster David Cameron who wants the UK to stay in the EU, albeit under a renegotiated settlement.

There are also fears that refugees fleeing from devastating conflicts like the civil war in Syria, may be used as convenient scapegoats by nationalist groups across Europe.

© AFP 2021 / CHRISTOF STACHE
Refugees wait for a special train at the train station in Freilassing, near the Austrian-German border, southern Germany

The ongoing political fallout is even hurting German Chancellor Angela Merkel, once thought of as one of the most powerful world leaders.

This summer she opened Germany's borders to receive 800,000 refugees, a gesture that is now receiving mounting criticism.

© Flickr / Jon Worth
France Calls for Reform of Freedom of Movement Rules‏ After Paris Attacks
Former French justice minister Rachida Dati, speaking days after the Paris attacks, said that although she believed Merkel to have been motivated by generosity, she "made an error of judgement" by letting so many migrants into Europe at once.

She said there needed to be controls on exterior borders of Europe, or criminals will take advantage of easier travel. "If there is no security there can be no freedom."

A referendum on Britain's membership of the EU is to be held in 2017, but with more attention on the threat of terror spreading around Europe, there are calls for it to brought forward.

‘The EU is a Gigantic Sham, and Paris Was the End’