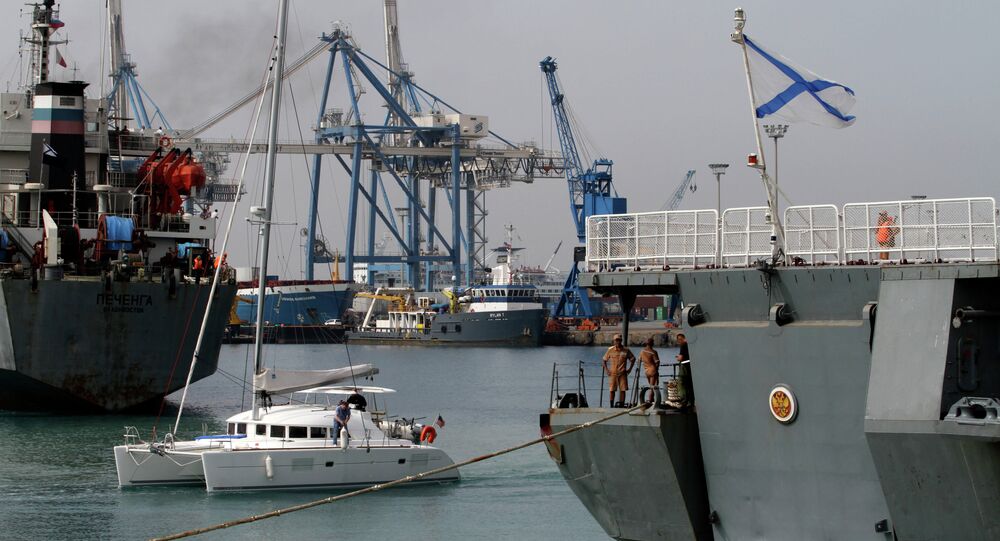 The Russians Are Coming? Cypriots Want Russian Military Base

A Cypriot Orthodox human rights center petitioned the republic’s President Nicos Anastasiades to consider establishing a Russian military base on the island, according to media reports.

MO RF
Russia Notifies Lebanon, Turkey, Cyprus of Mediterranean Manoeuvres
Marius Fotiu, head of the organization, pointed out that Cyprus is the closest EU member-state to Syria so the probability of terrorist attacks in the country is extremely high. Activists asked Anastasiades to “invite units of Russian Aerospace Forces and Navy to Cyprus territory,” according to Izvestia newspaper.

The activists believe that NATO’s attempts to combat terrorism have not yielded any tangible results while Russia time and again has upheld the principles of peacekeeping, justice and freedom in Europe, Izvestia adds.

The human rights center has already started collecting signatures for the initiative, though the probability of establishing a Russian military base in Cyprus, a country that seeks NATO membership, is relatively low.

The warships of Russia's Caspian Flotilla have also launched a series of cruise missile strikes against ISIL assets in Syria.