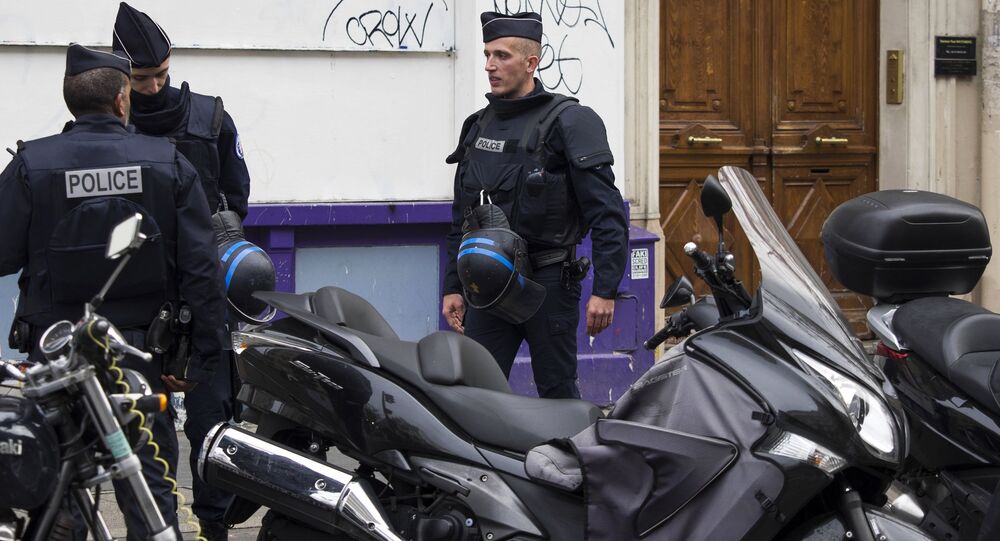 © REUTERS / Yves Herman
Paris Attack Suspect Flees 'Toward Germany' After Escaping Brussels Raid
MOSCOW (Sputnik) – According to the Wall Street Journal, Ait Boulahcen was under investigation into an unrelated drug trafficking case. Only after the deadly terrorist attacks did French authorities learn that the woman was the cousin of Abdelhamid Abaaoud, the Islamic State (ISIL) operative suspected of planning the Paris attacks, which killed 130 people.

"No need to fool ourselves. What we have in front of us is a complete failure," a French government official was quoted as saying by the news outlet.

According to the publication, citing people familiar with the matter, French authorities had been searching for Abaaoud for several months having no idea of "a possible accomplice in Paris right under their nose."

On November 13, ISIL carried out a series of coordinated attacks at various locations in Paris, killing 130 people and injuring over 350.