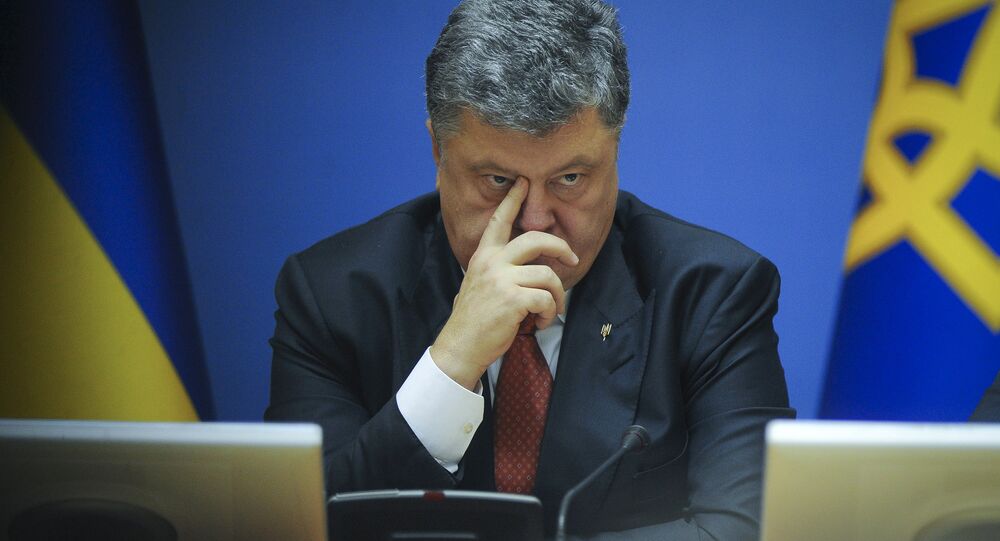 Ukraine's President Petro Poroshenko signed on Saturday a package of bills that will help pave the way for visa-free travel between the country and the European Union.

KIEV (Sputnik) — The Ukrainian parliament was expected to pass EU-mandated laws ahead of a European Commission’s report on the fulfillment of the Visa Liberalization Action, due on December 15.

"I have just signed off on a package of so-called visa-free laws, and the ink is still wet," Poroshenko said, as cited on his official website. "We have met key requirements and are waiting for the EU decision on the outlook of a visa-free regime for Ukrainians."

© Flickr / www.GlynLowe.com
European Commission Hopes to Reach Understanding With Russia on Ukraine-EU Association
Ukrainian Foreign Minister Pavlo Klimkin warned last week that the Eastern European country could blow important deadlines in its visa liberalization deal with Brussels if it did not pass the remaining 12 laws.

Not all bills were eventually adopted, and some of them were waved through in the parliament with amendments.

In September 2014, the Ukrainian parliament ratified the Association Agreement with the European Union and pledged to adopt legislation to meet the benchmarks set in EU’s Visa Liberalization Action Plan for Ukraine.

Ukraine May Miss Deadline in Visa-Free Regime Talks With EU