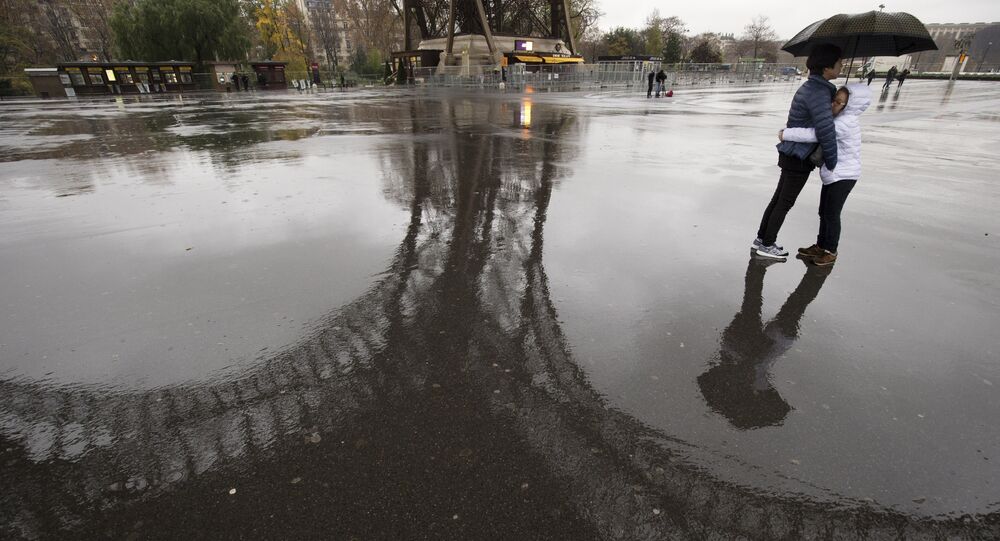 Human rights groups have said moves to crack down on mass surveillance and allow government extensive powers to access communications data following the Paris attacks are futile and will do nothing to prevent a similar attack.

In the days following the Paris attacks, in which 129 people were killed and hundreds more were injured, it emerged that all the terrorists involved were known to the security services. However, a bitter row has broken out between Belgium — where many of them lived — and France over why intelligence on the attackers was not shared between the two nations.

French Interior Minister Bernard Cazeneuve said Paris had received no warning from other EU members that the ringleader Abdelhamid Abaaoud was holed up in a Paris apartment this week and it was:

"…urgent that Europe wakes up, organizes itself and defends itself against the terrorist threat."

French police sources revealed Friday that Moroccan intelligence helped track down Abaaoud. A Moroccan tip-off, along with other information, led police to an apartment block in the Saint Denis district, north of Paris.

The news comes as Germany's head of domestic intelligence, Hans-Georg Maassen, told the BBC that ISIL was "starting a terrorist world war."

EU justice ministers are meeting in Brussels Friday in an effort to step up security around its borders, as well as to agree more co-operation on intelligence information, which human rights organizations say will lead to more mass surveillance by security services.

.@RandPaul: "when they…say the tragedy in Paris means 'you have to give up your liberty, we need more phone surveillance'? Bullsh*t!"

Meanwhile, EU lawmakers agreed Thursday that information-sharing between member states and their intelligence services in Europe must be improved to prevent terrorist attacks. Europol Director Rob Wainwright voiced his concern at the escalation of terror, saying:

"The Paris attacks were the most serious in Europe in more than 10 years."

He warned that new terrorist attacks were "likely" to happen on European soil.

However, they were keen to point out that surveillance and data gathering were no "silver bullet". A statement released by the European Parliament said:

"While some MEPs called for the swift adoption of the EU Passenger Name Records proposal on the collection of air passengers' data in order to fight terrorism and serious transnational crime, others stressed that EU PNR was not a silver bullet and that more focus must be placed on EU-wide de-radicalisation actions, controlling access to firearms and using joint investigation teams."

France Leads Rapprochement with Russia in UN Vote on ISIL