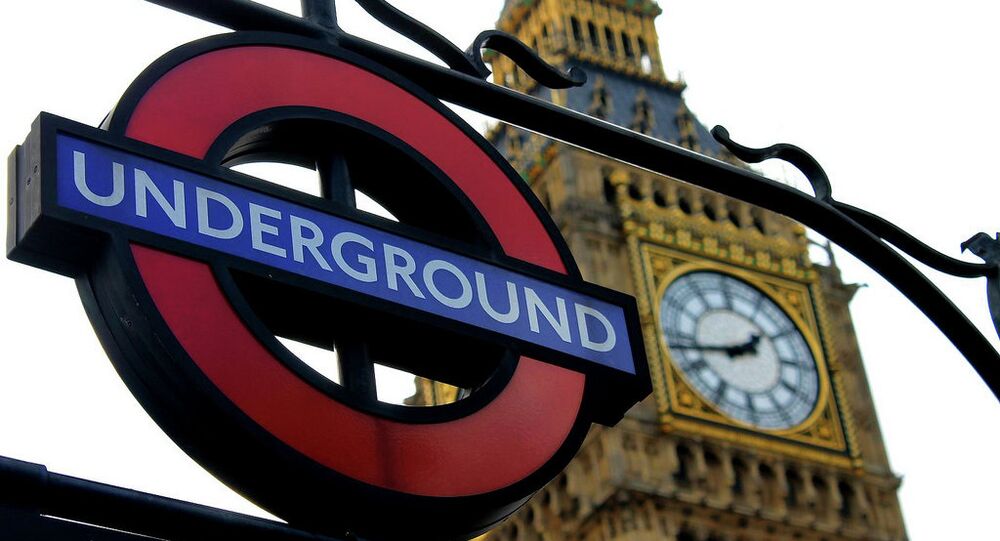 Witnesses report hearing an explosion near a London metro station after orders were given to evacuate.

The explosion was reportedly a controlled demolition of by London police following the discovery of a suspicious vehicle.

"There was an abandoned vehicle in Baker Street. There was a controlled explosion. This is not a criminal investigation," a spokesman for London's Metropolitan Police Service said, according to Agence France-Presse.

"The station has been closed since the just after nine o'clock this evening due to a security alert outside the station," a spokeswoman for the London Underground said, according to AFP. "It was evacuated at that point."

The station at Baker Street has now been reopened.

Tensions have run high in European capitals since the events of last Friday, when attackers in Paris carried out coordinated assaults which left at least 129 people dead and hundreds more injured.